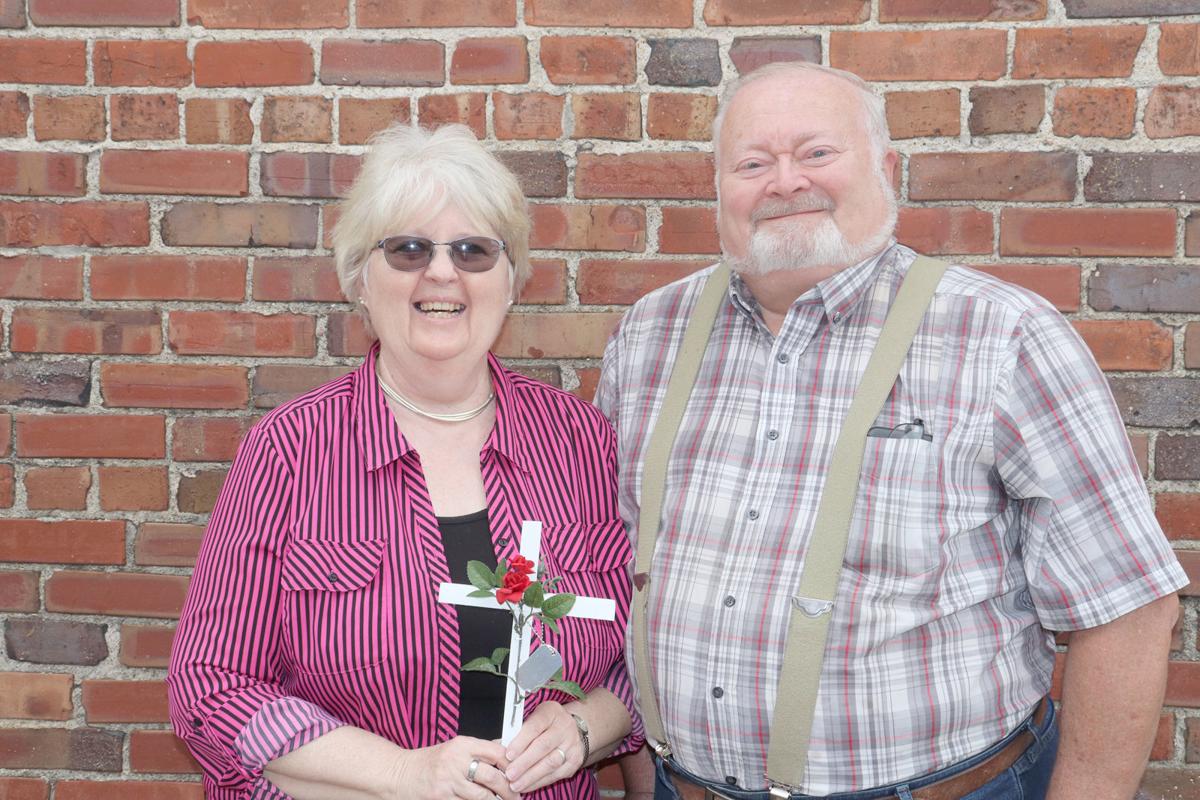 Terry and Jane Mathisen have been decorating grave markers at the Field of Glory in the Atlantic Cemetery since the early 1970’s. 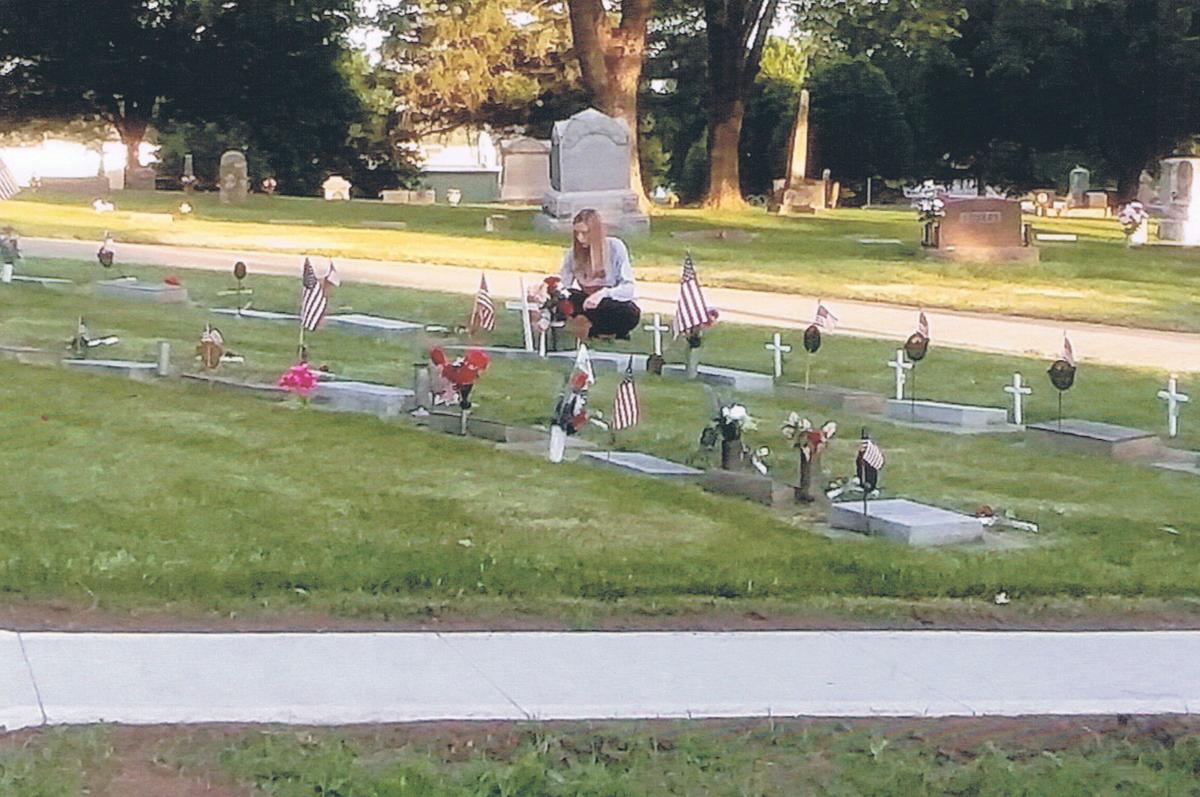 Terry and Jane Mathisen’s granddaughter, Cora, places decorations on grave markers at the Field of Glory in the Atlantic Cemetery. The family has been decorating the grave markers since early 1970’s.

Terry and Jane Mathisen have been decorating grave markers at the Field of Glory in the Atlantic Cemetery since the early 1970’s.

Terry and Jane Mathisen’s granddaughter, Cora, places decorations on grave markers at the Field of Glory in the Atlantic Cemetery. The family has been decorating the grave markers since early 1970’s.

“My dad (who was in the military and was in the first wave of soldiers at Omaha Beach) was really proud of military history,” Terry said. “He taught us patriotism, and love of flag and country. (He) passed away in 1969 in April, and the next month my family went ( to the Memorial Day Service). I started dating (my wife Jane), and in ‘71, she went with us (to the services). At that time, there was very little decorating at the Field of Glory. (Jane) just mentioned, ‘that’s kind of sad.’ And we got to talking maybe we could do something.”

So they decided to place flags at the different grave markers — 96 of them — early on Memorial Day.

As time went on, it grew from there.

How the crosses came to be is a story in itself. The couple happened to be discussing the idea with a good friend of theirs — Allen Kramer.

“He called up one day, and said, ‘I’ve got all these (crosses) made,’” Terry said. “We took them home, and we painted them all. And (Jane) thought, that (cross) needs more, so she got some miniature artificial roses, and she put those on there. And I kept thinking that’s military, it needs something more. So I found a place I could buy dog tags. So we put a dog tag on them.”

The placing of decorations on the grave markers became a family affair as the couple would bring their children and grandchildren to help with the decorating, and many times Terry and his son and grandsons would go help put up the flags around the cemetery with other volunteers while other family members would decorate the grave markers around the Field of Glory. Grandchildren who have been helping include Cora, Tristian, Ella, Dani, Zach and Jana.

Jane said the couple decorates the grave markers each year to remember the soldiers who fought for their country.

“I think it makes us feel good to see everybody has something,” she said. “(Because) there were so many soldiers who had nobody left to remember them.”