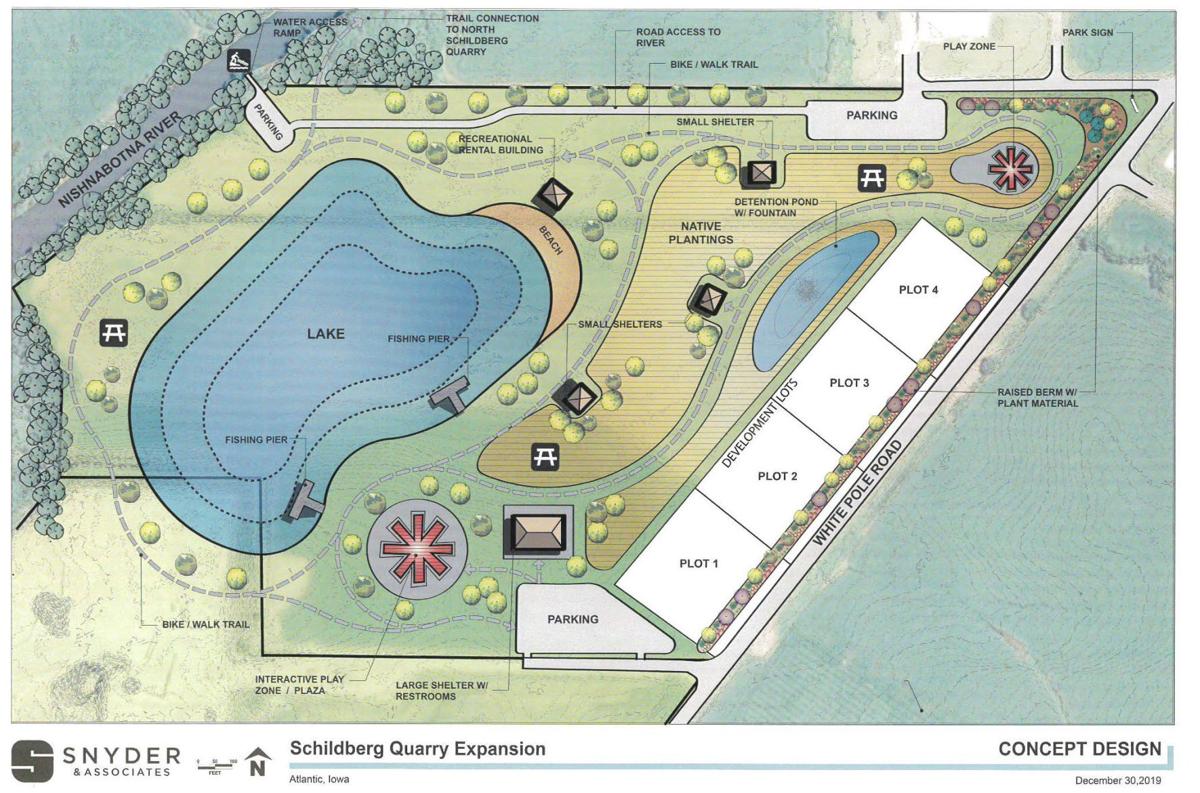 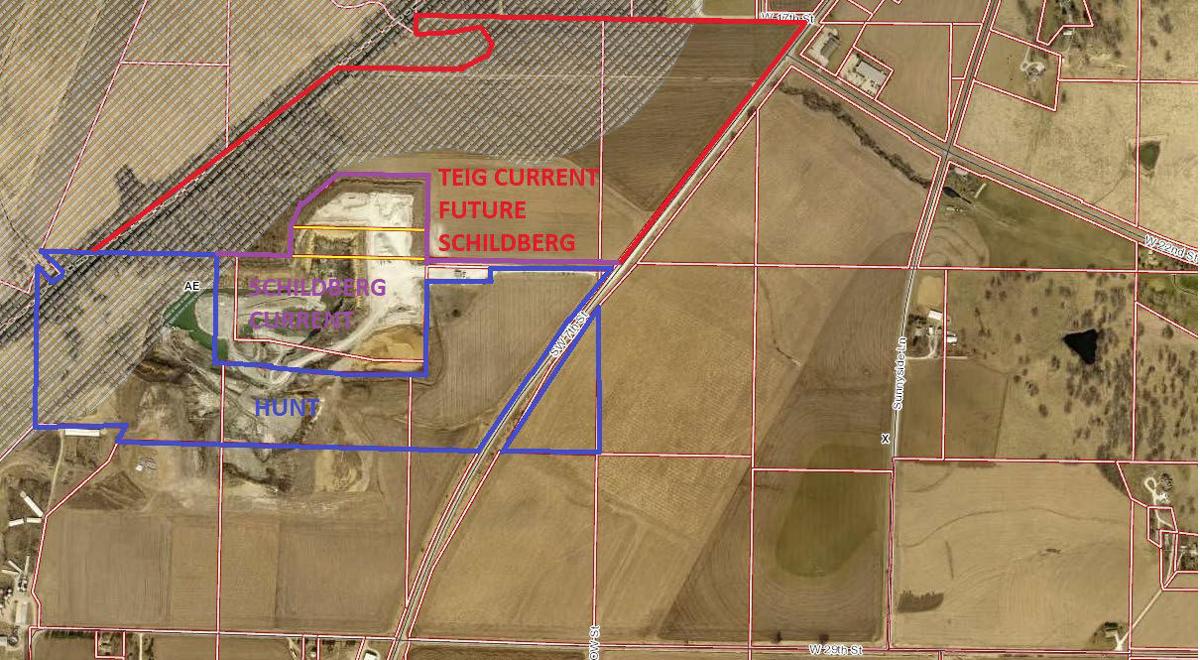 ATLANTIC — The Board of Adjustment for the City of Atlantic agreed Monday to allow the Schildberg Construction Co., to allow surface mining of limestone at it’s site on Seventh Street, south of Atlantic.

The company has been mining underground at the site since 1995 and was granted a conditional use for surface mining in 2003. The change will allow surface mining at the current site and north to just past 22nd street.

The property is owned by the Teig family and officials say the changes will be “minimal and gradual.”

“Discussions with Mark Schildberg, the owner of Schildberg Construction Co., Inc and Tim Teig, the representative of the Teig Family’s interests in Atlantic have revealed this is only going to be a change in the nature of the mining already occurring. In fact, the changes to the area will be minimal and gradual over the next 20- 25 years. “

Mark Schildberg addressed the board Monday morning and told the members that there would be no changes to the crushing activities, stockpile locations and truck traffic would remain the same.

He added that company intended to create a buffer of vegetation along the highway to the shield the operation — a requirement from the 2003 permit that Schildberg said the company “dropped the ball” on.

Schildberg said this time they would look at hiring a local landscaper to take care of the area so that it won’t be forgotten.

“What we would like to do with this is just hire a local landscaping person to maintain it,” he said. “We’ll build it, they can plant the trees, they can mow it and water it. That way it gets done.”

In the future, once the mine has been depleted, Schildberg said the area could be turned into a park and presented concept drawings that included a lake, hiking and biking trails, picnic areas and retail lots along the Highway 6. Schildberg said it would take between 20-25 years to complete the mining operation.

There was no objections raised to the proposal and the board approved the change unanimously. Work is expected to begin on the ground work in the spring.

Intervals of clouds and sunshine. A few flurries or snow showers possible. High 3F. Winds N at 5 to 10 mph.