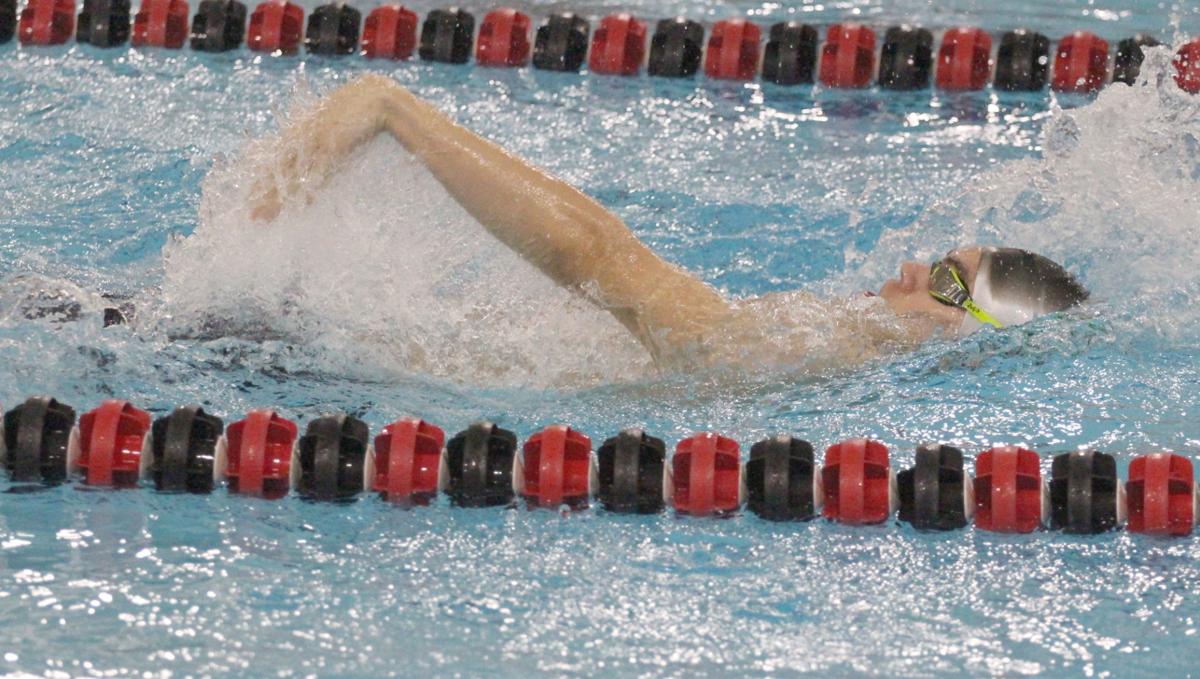 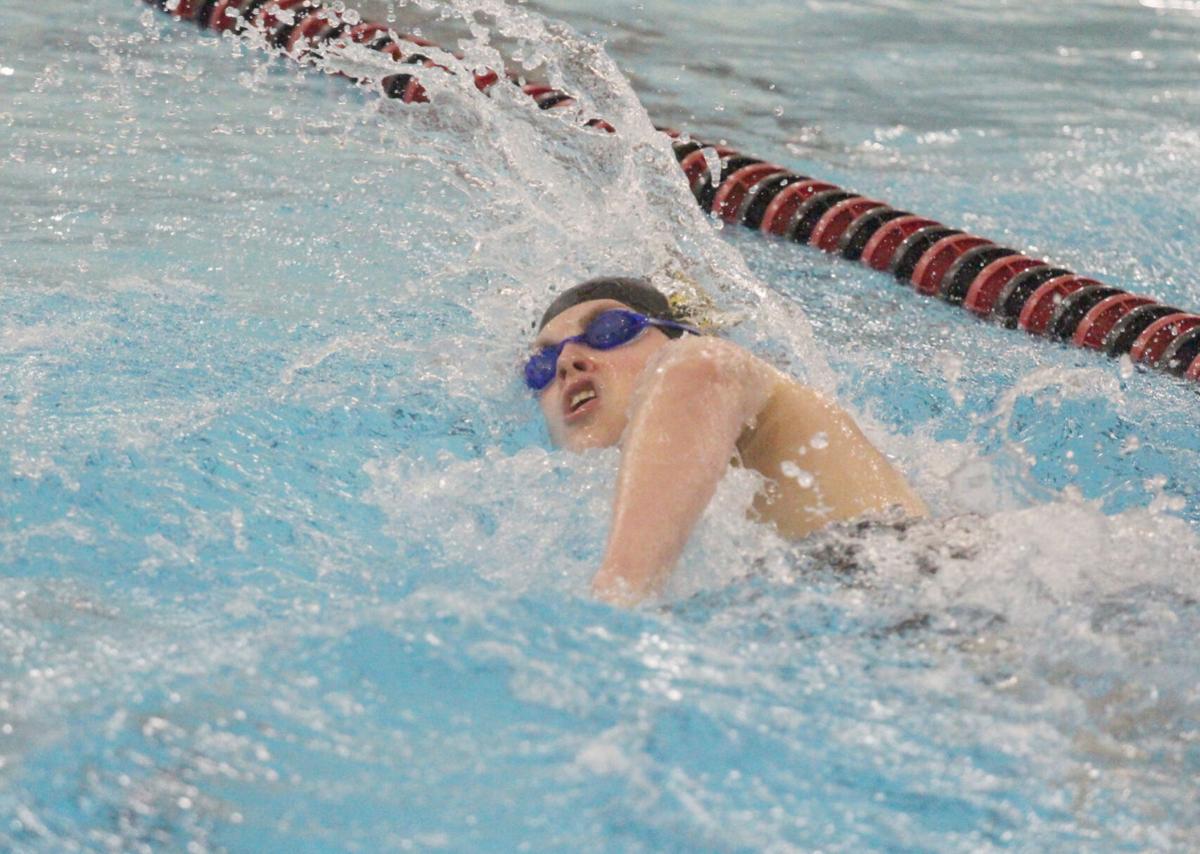 ATLANTIC – As the stretch run of the season begins for boys’ swimming teams across the state, Atlantic swimmers are, like everyone else, shoring up their fundamentals and gearing up for the post-season.

“For the 200, (Monday) was about getting techniques and fundamentals and getting ready for our distict meet in two to three weeks,” he said. “Then in the 500, I was trying to drop two seconds off and getting back down from the 32s to the 31s and then the 30s, and just focusing on all those techniques and things and harnessing everything.”

York’s efforts translated into a pair of wins, in the 200- and 500-yard freestyle relays.

He led throughout in the 200 and gained a 2-1/2 second edge at the end over Lewis Central’s Jack Robbins. In the 500, he trailed by as much as nearly two seconds midway through before making his move and eventually catching Titan Gabe Patton in the 17th lap. York never trailed after that and went on to a convincing three-second victory, a season-best 5:13.00.

“I knew my pace and I knew what I had to do, thanks to Brayden Atkinson,” he said, crediting his fellow junior. “He grabbed my board today and he was communicating through the board and what my strokes were and what I was doing and get me to where I needed to be.”

Atkinson had a pair of seconds for one of his best meets this year, including a just-miss in the 200-yard individual medley. He took a two-second lead in the backstroke but fell behind in the breast stroke, the third of the strokes, before nearly clipping winner Patrick Chase in the final freestyle. His time was 2:18.80, two-tenths of a second off Chase’s pace.

“The 200 IM is always one of those events where you get halfway through and start to feel it,” said Atkinson. “It’s all about pushing through. I could have gotten first but (Chase) really pushed hard and got the lead over me. But I feel pretty good about the event overall.

“Every day, just keep getting better,” he continued. “Every meet I’ve continued to drop time on it so I’m just hoping to continue to drop time.”

A short-handed Atlantic squad competed hard but fell to Lewis Central, 98-40. The Titans – themselves with a thin roster – won eight events and were second in four in a meet that lasted just under an hour.

The Trojans are down to just five swimmers, with Alex Sampson out for the rest of the season. But Atkinson said he’s confident in his team’s abilities.

“I’m confident that the rest of us can continue to push hard and we’ll do well the rest of the district meet.”