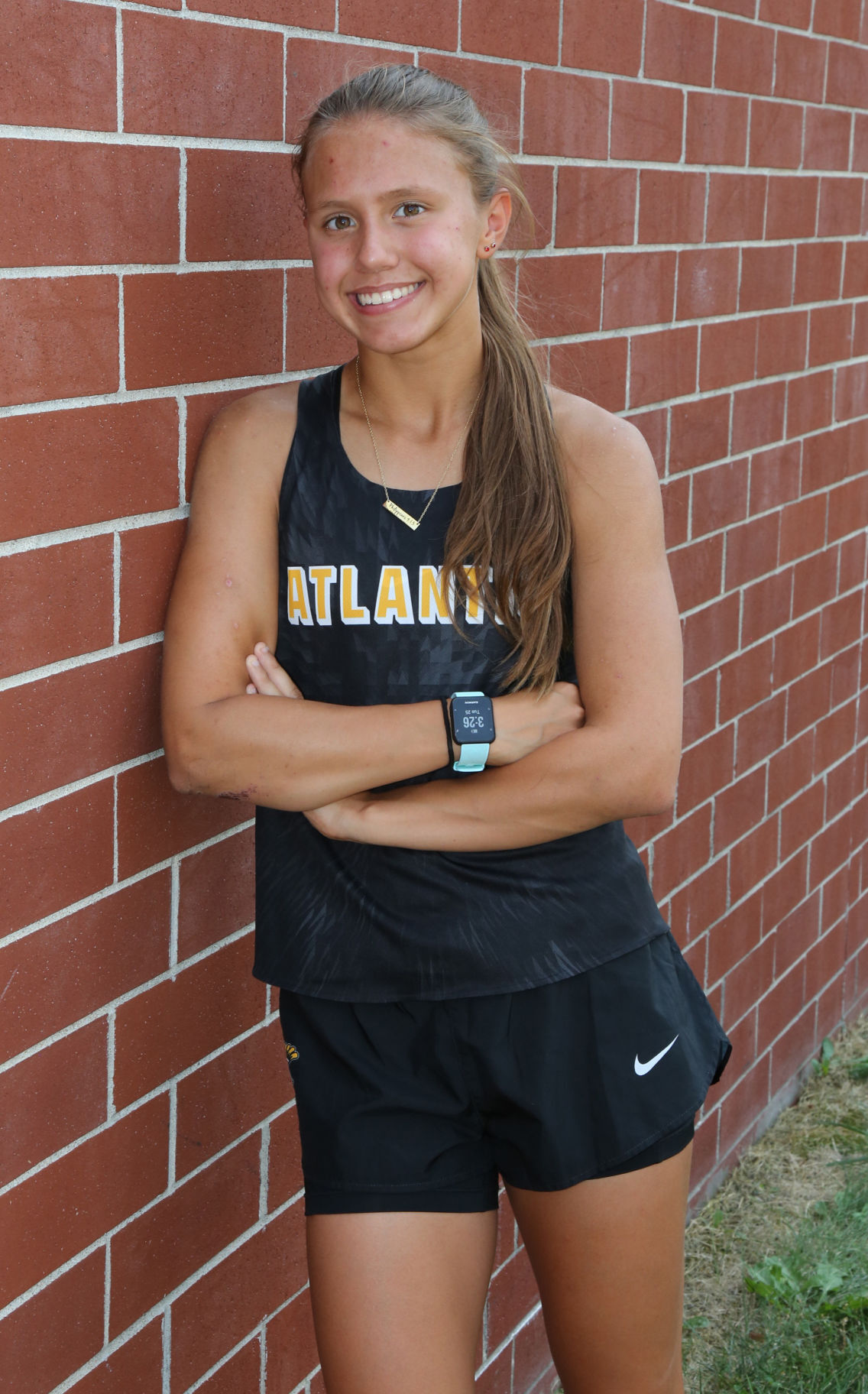 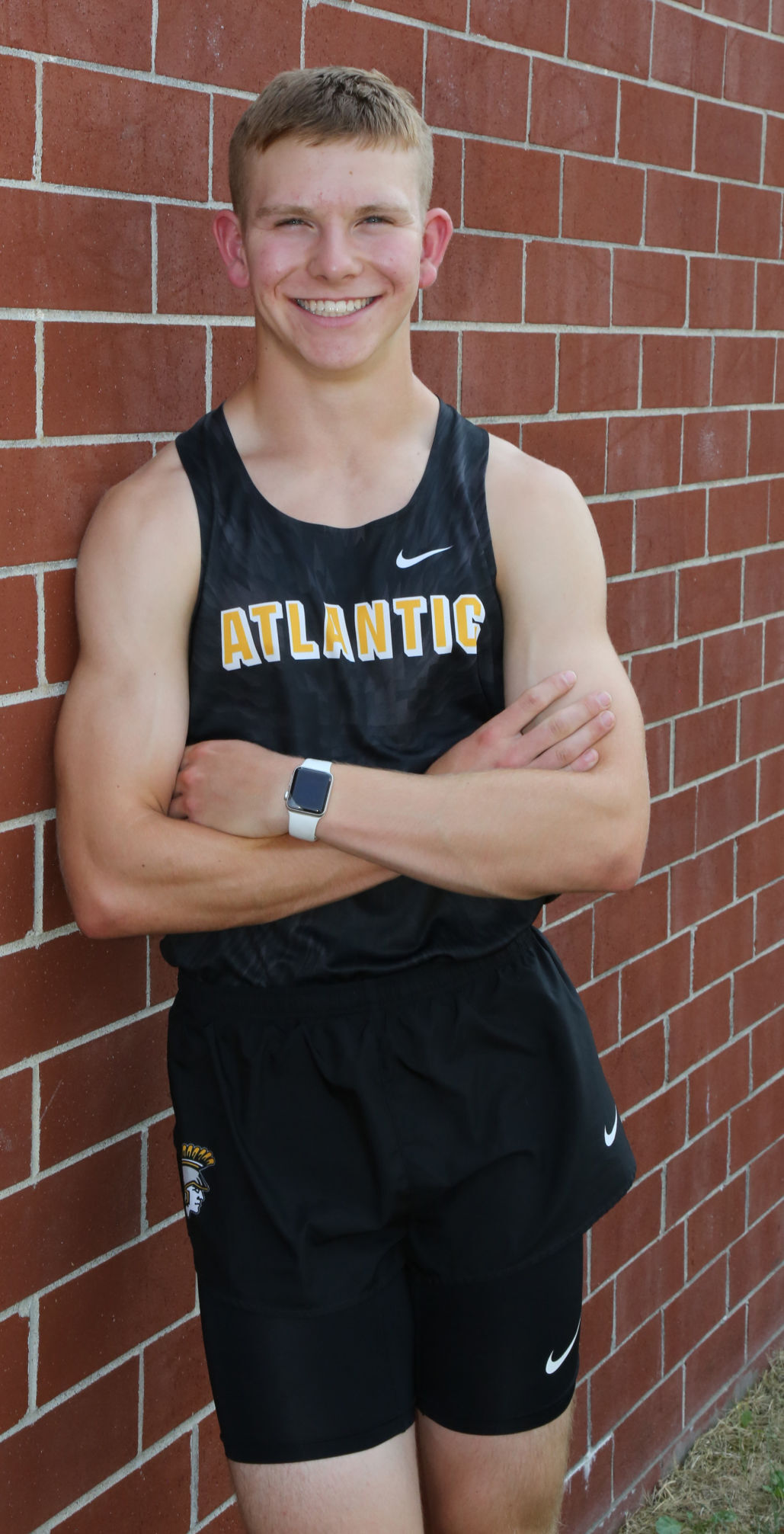 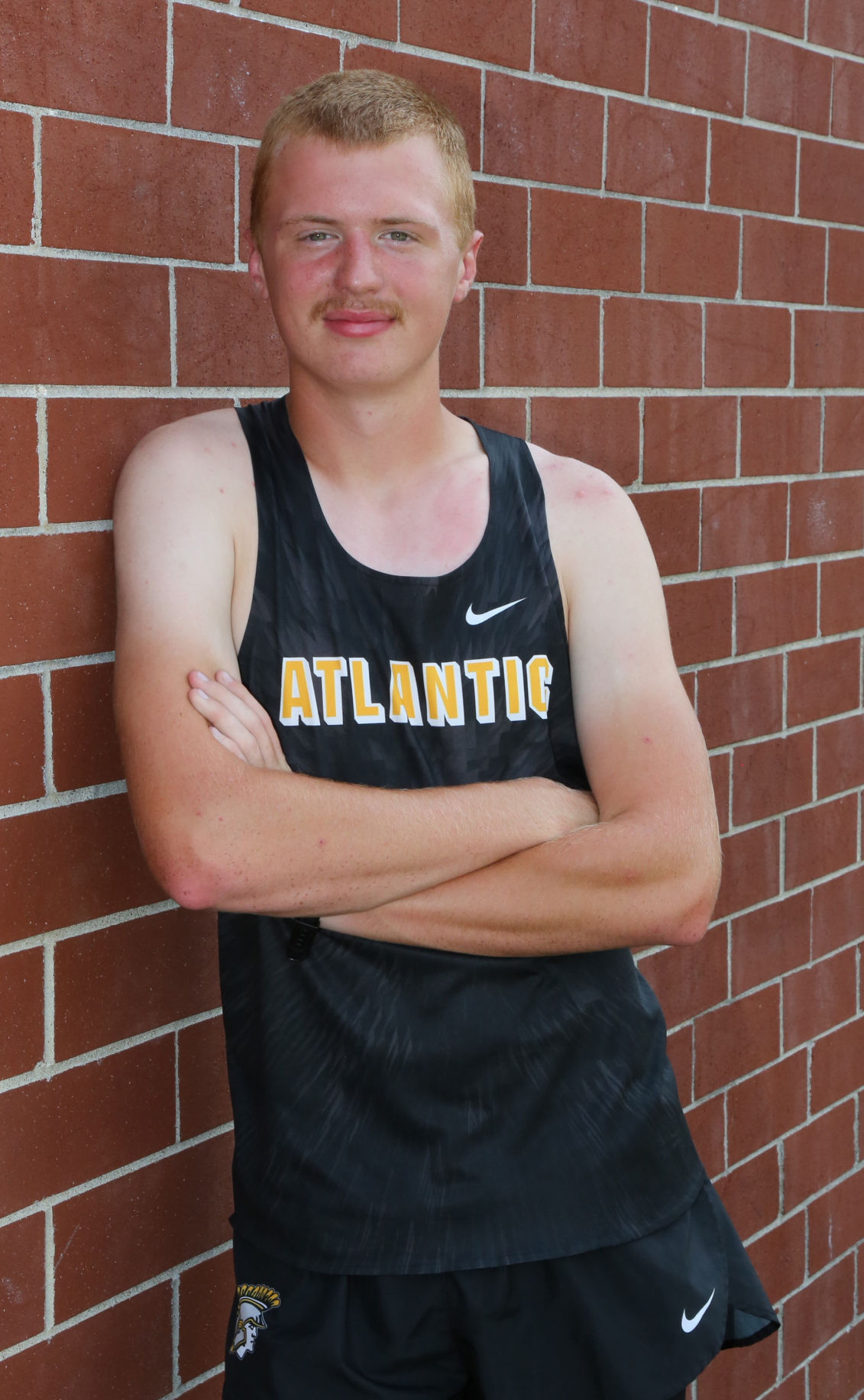 FORT DODGE – The Atlantic cross country delegation has been spending the past week getting ready for a busy Friday.

After the three Trojans that are competing at Friday’s big race get through with their big runs in today’s Iowa Class 3A state cross country meet, they’ll be headed to State Center for the football team’s battle with West Marshall.

A busy Friday to be sure, but first things’ first, as they say.

“This week’s it’s been a little bit different with what’s going on with Steele. Obviously, prayers to him and his family and all his friends,” said Vargason. “Our kids have done a great job channeling their emotions when they come to practice and working hard, while still honoring their friend.”

McCreedy goes into her final meet ranked 23rd in girls’ Iowa Class 3A by the Iowa Track Coaches Association rankings. On the boys’ side, Becker finished at No. 11 by the IATC in Class 3A.

McCreedy is running her fourth state race, having finished 20th, sixth and 34th in her freshman through junior seasons. Berg qualified twice before, both as part of the Trojan boys qualifying as a team; Becker was also part of last year’s delegation in his first year out for the sport, finishing 24th.

Both Atlantic teams were listed as teams to watch.

This year’s state meet, due to the COVID-19 pandemic, was split by the state’s athletic associations into two days. Class 3A’s meets will start at 3:30 p.m. for the girls, and 4 p.m. for the boys.

“We’re encouraging people to come to Fort Dodge and watch ... and there’ll still be time to go to State Center to watch the football team,” said Vargason.

Vargason said that with his runners qualifying as individuals and not as part of a team, there’ll be less pressure.

“They can go out and take a risk, go out harder and whatever they want to do. Each one of them has a different goal, but ultimately our goal is to make sure we get PRs this season and have PRs at the end.”

And possibly have each runner finish in the top 15 at the end.

Berg, the only junior of the trio – Becker and McCreedy are seniors – knows that senior year of cross country isn’t guaranteed, but so far he’s 3-for-3 and calls it “pretty exciting.”

“I don’t think many people get the chance to go out there and see the course three times before their senior year,” he said. “But I’m really luck to be able to be carried by my team the first couple of years and then make it on my own and just have that experience for (my) senior year.”

Much has changed for McCreedy since coming onto the cross country scene in 2017. She showed promise as one of the great runners right away, and came through with an outstanding sophomore campaign. Her junior year included illness and injury but she still qualified anyway.

This year McCreedy has regained form and is looking to go out with a flourish.

“I’ve had to go through a lot of adversity, but just being able to pull it off my senior year and make it back for a fourth time is definitely amazing being able to end with the best possible meet that I can,” she said.

Becker came out for the first time his junior year, after starting his high school career in football.

“It’s been a really good experience, just getting to enjoy cross country and learning how the run the races,” he said. “It’s been nice to have the teammates I’ve had and I’m excited to what we have coming up (today).

“I do kind of miss (football) once in a while, but I knew this was the right choice for me personally,” Becker continued. “It’s just something I’ll be thankful I did but I’m thankful I joined cross country.”

“I’m just prepared to make a better experience this year,” he said. “I’ve definitely learned some mental toughness, especially on Taylor’s part with her injury and she’s pushing through that.”

McCreedy said she’s learned how to stay positive, no matter what comes her way. “You can’t let it get down. Whether you have a bad race or practice, it happens and you’ve got to shake it off and focus on the next event.”

Becker added: “Just run for the right things. We’re not here to run for anyone specific. If you do that, you’re just basing your achievement off of how good you feel they feel about you. We’re running for greater things.”

Faith – in different ways – has carried each of the runners.

“We’ve just been out here, trusting in our teammates to make the right decisions, to go to bed on time, to hydrate and take care of ourselves, and push ourselves in every workout,” said Berg. “It’s just following through on that.”

“With me, it’s knowing God has a plan and everything happens for a reason. Just trusting in the process and trusting in Him,” added McCreedy.

“We’re here running for God, our teammates and ourselves,” Becker said. “The quicker you can figure that out and all of the things in life, the better the odds are going to be.”

In a pandemic year, where at one point nobody even knew if there’d be a season, there’s a lot this year’s state runners have relished about this year.

“Definitely knowing you’re going to be seeing your teammates every day. It’s definitely most united both teams have been. We’re just one big happy family,” added McCreedy.

“Just realizing every little thing we’ve gotten to do is a blessing and with that in mind for me it’s just so much easier to be thankful for everything we do,” concluded Becker.