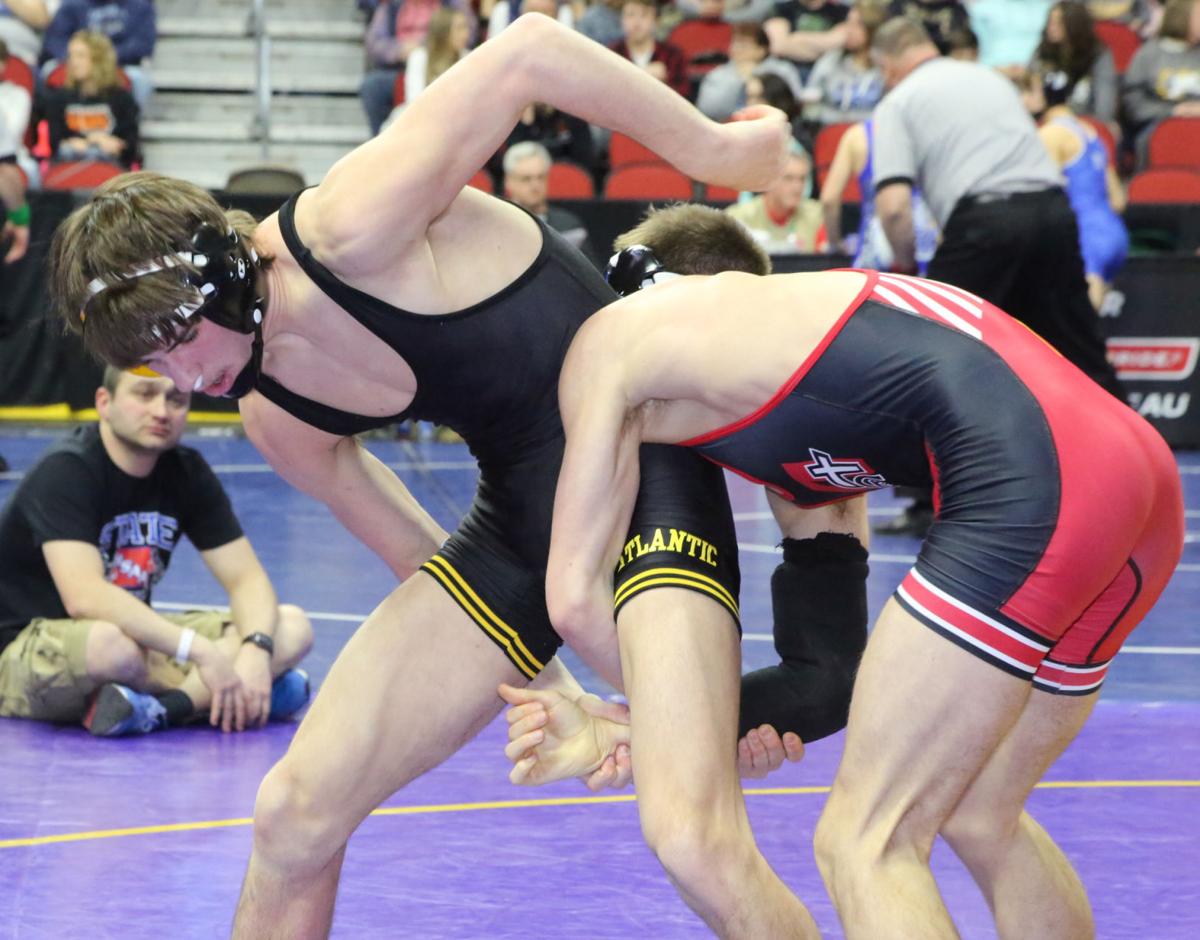 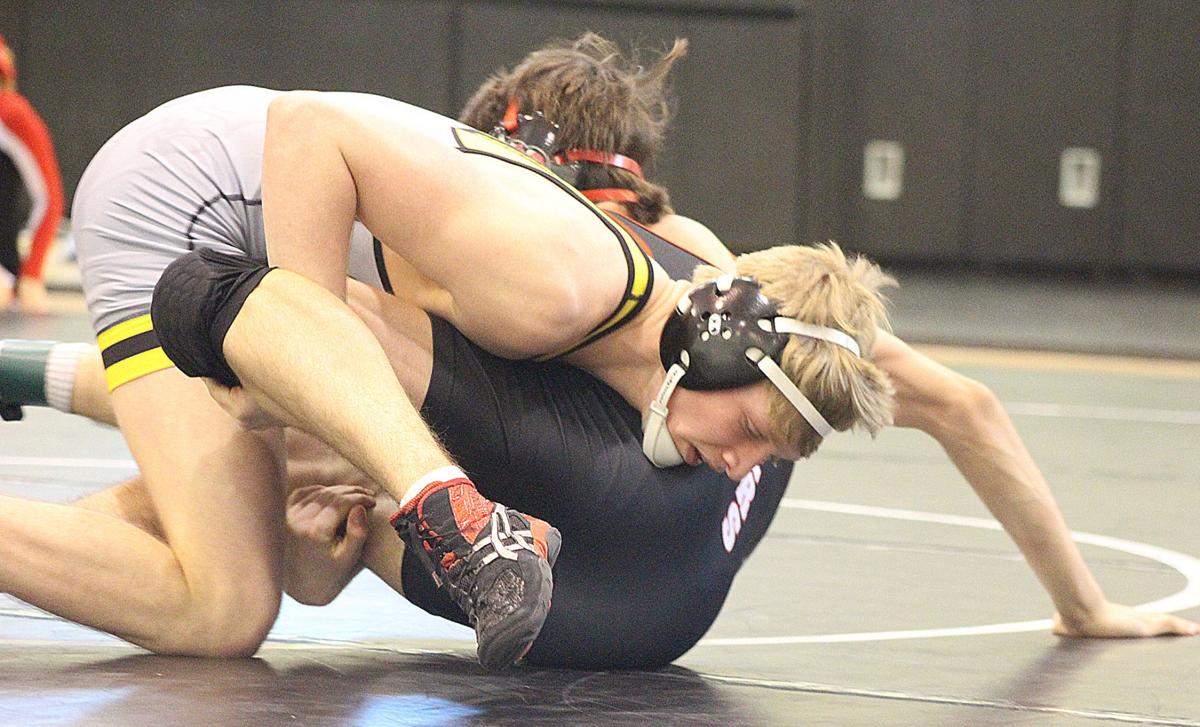 The first rankings of the 2021 wrestling season are out, and a pair of Atlantic-CAM wrestlers made The Predicament’s first top 10 list of the season in Iowa Class 2A.

Senior Joe Weaver comes in at No. 8 for the Trojans at 126 pounds. He was 42-13 a year ago and qualified for his second state tournament, reaching the second round before losing twice and being eliminated.

Kadin Stutzman, a junior at 160 pounds, comes in at No. 9. He finished 42-10 last year and dropped a heartbreaking sectional semifinal match before finishing third, being unable to gain a wrestleback. He was a previous district meet qualifier.

AREA HAS 6 RANKED IN IOWA CLASS 1A

The News-Telegraph area has eight wrestlers over Class 1A and 2A in the first Predicament rankings, which were issued Tuesday. Of the area’s Class 1A schools, six wrestlers representing three schools were in the first rankings.

Riverside has three in the first rankings, all of them returning state qualifiers. Headlining the list is junior Jace Rose, who placed fourth at the state meet a year ago at 113 pounds en route to a 41-4 season. This year, he’s at 120 pounds and bows at No. 4.

AHSTW junior Denver Pauley is ranked ninth at 170 pounds; a returning state qualifier, he was 35-10 during his sophomore season.

ACGC had two seniors both ranked ninth: Gunnar Larsen at 132 and Seth Danker at 138. Both are returning state qualifiers; Larsen was 36-8 and Danker 32-8.