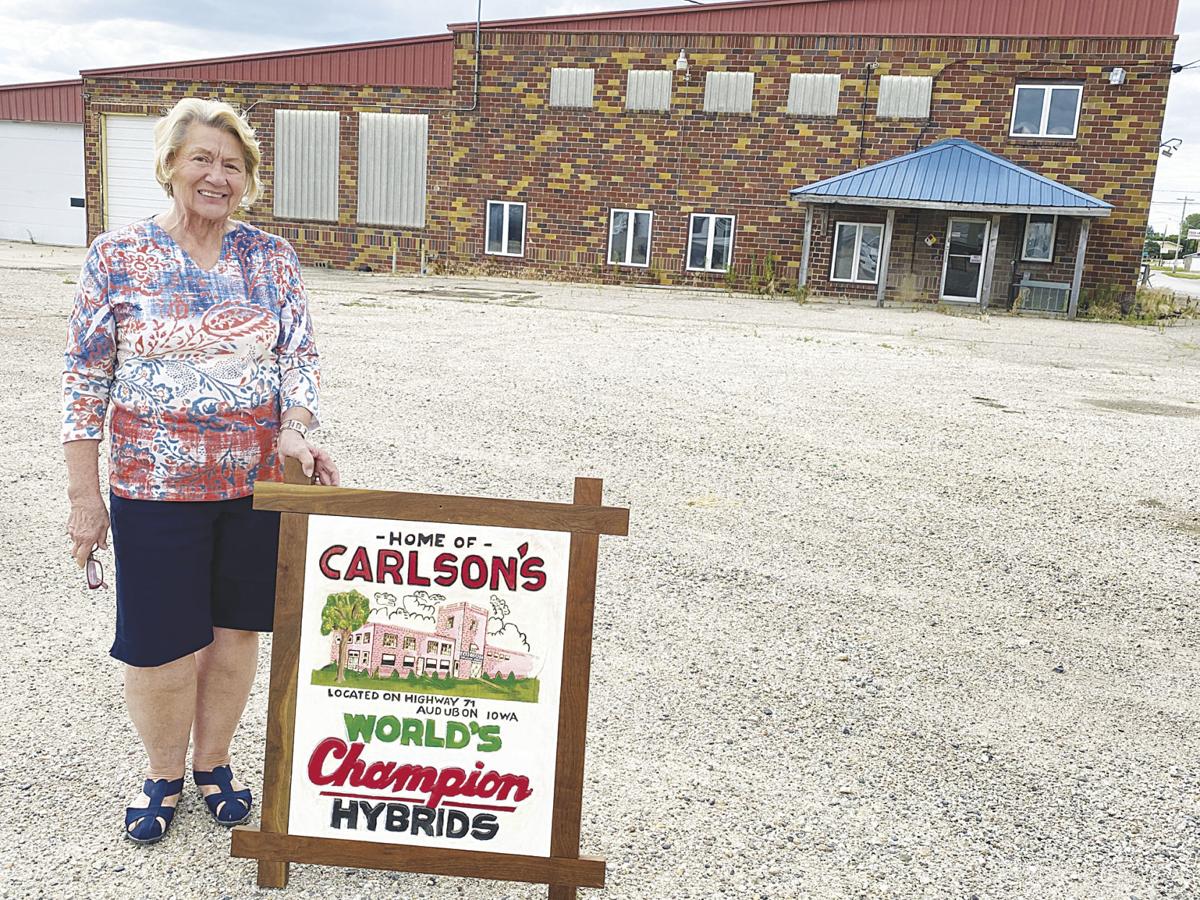 Nancy Sand has many memories of Carlson’s World’s Champion Hybrids. 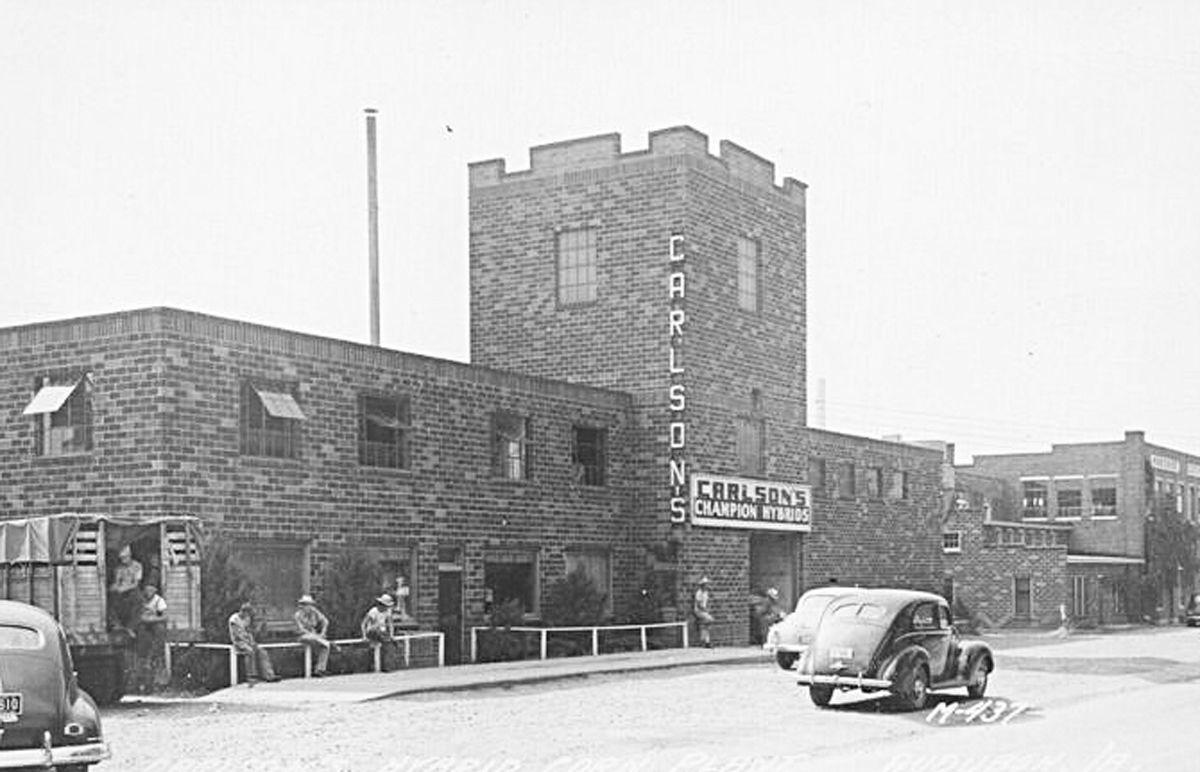 The building and land donated to the Audubon Fire Department for a new fire station was once the Carlson’s Seed company, and employed many area residents through the years. 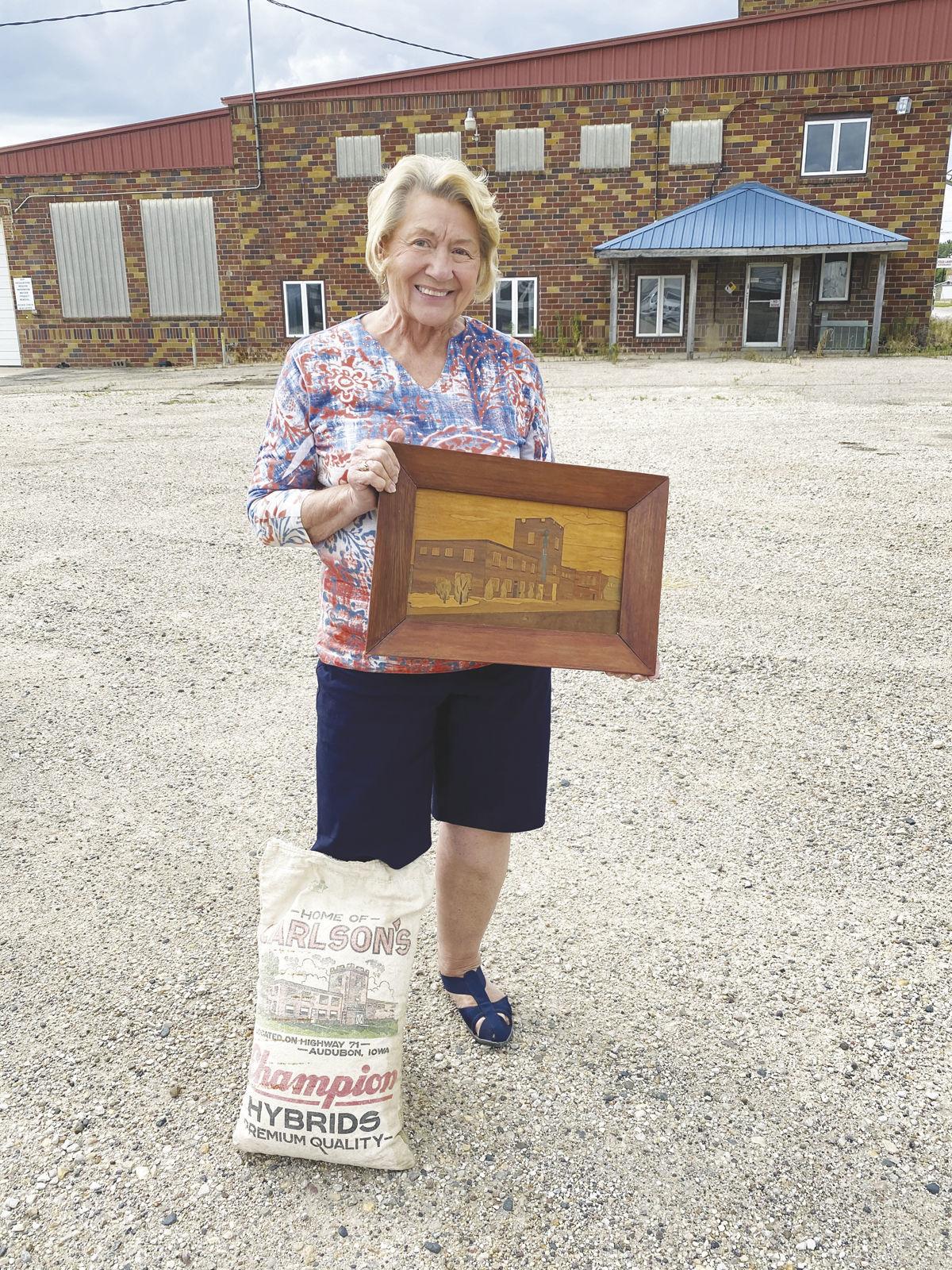 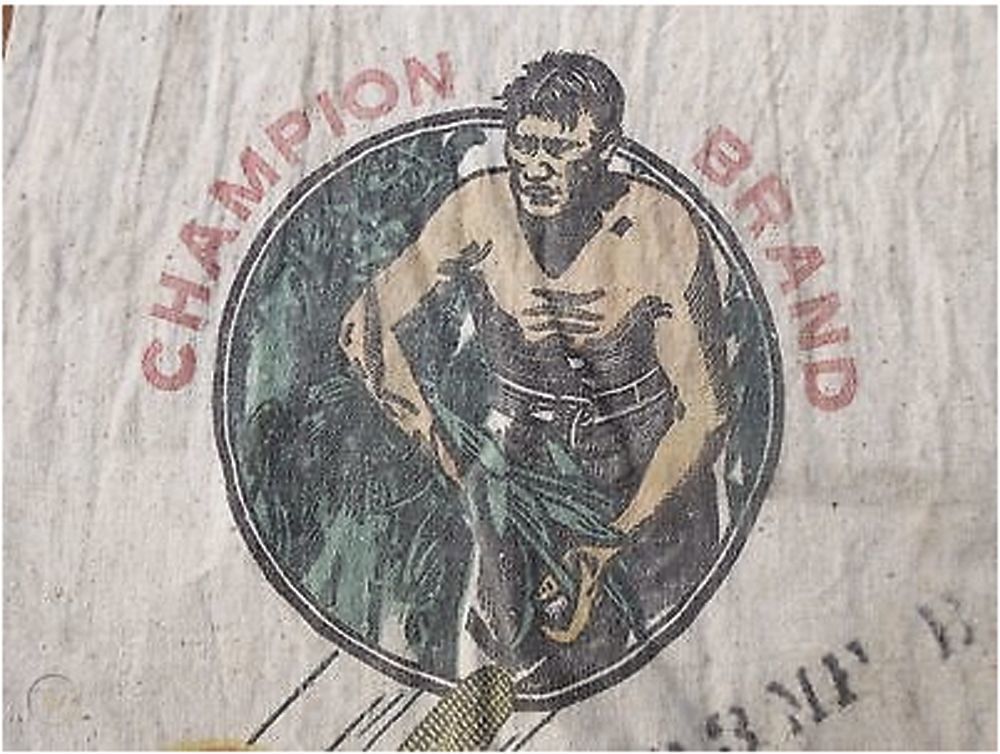 Nancy Sand has many memories of Carlson’s World’s Champion Hybrids.

The building and land donated to the Audubon Fire Department for a new fire station was once the Carlson’s Seed company, and employed many area residents through the years.

AUDUBON — It’s a landmark Audubon residents and those passing through drive by every day, but for Nancy Sand, the brick building on Market Street holds many memories.

The former Landus building, which was given to the Audubon Fire Department and will soon be demolished to build a new fire station, has passed through a few owners, but was originally built by Nancy’s father, Elmer Gustav Carlson for Carlson Hybrid Seed Corn.

Nancy felt that, with building slated for demolition, it was a good time to remember some of its history. “The Carlson name was on the tower,” she said.

She explained that her father had started the seed corn business before moving to the building on Market — originally he had a building on South Park next to the Old Park Hotel, and had living quarters there. The building went up in around 1940, and Nancy remembered there being a big scale in front for trucks to weigh truckloads of corn.

Many people worked for the company over the years — including Nancy, who worked in the office. For many it was a first job, detasseling corn or working in the fields. She remembered some of the men, standing in the scale house, looking out. “I can hardly remember all their names,” she said, “But of course, they’re all gone now.”

Others who worked for the company were definitely not local residents. For a period of time German POWs were housed in the area, Nancy remembers some staying out at the Audubon Fair Grounds, and the POWs did field work for the company at the time. One remembered his time there so fondly that he made a carving of the building and sent it to Elmer Carlson.

Her father used one as a cage for a trio of bear cubs. “He brought home three orphaned bear cubs back from a trip,” she said, and put them in a wire corn crib. People would come down to see them, and sometimes fed them ice cream bars. A contest was held to name them, “They were named Champ, Kernel and Maizie,” she said. Once in a while they would escape and they’d go across the street and climb up in the trees, and eventually were given away to a zoo.

Her father did more than just sell seed corn. In 1935 he was the National Cornhusking Champion, setting a world’s record of 41.52 bushels in 80 minutes in Attica, Indiana.

He farmed, and at one point even gave away a farm to a lucky contest winner.

Nancy said her father had land near Carlson Pond, “Off of Pheasant Avenue and Highway 44,” but said she thought the pond had another name these days. She remembered fishing at the pond, her father kept it stocked, and youth fishing days were held there. “A lot of people from that area went fishing out there,” she said, adding she thought she was a teenager at that time.

She also remembered playing in the Carlson Seed building.

As children, “we loved to jump on the big piles of seed bags,” she said, that was, until someone took a fall onto the concrete floor, ending that pastime.