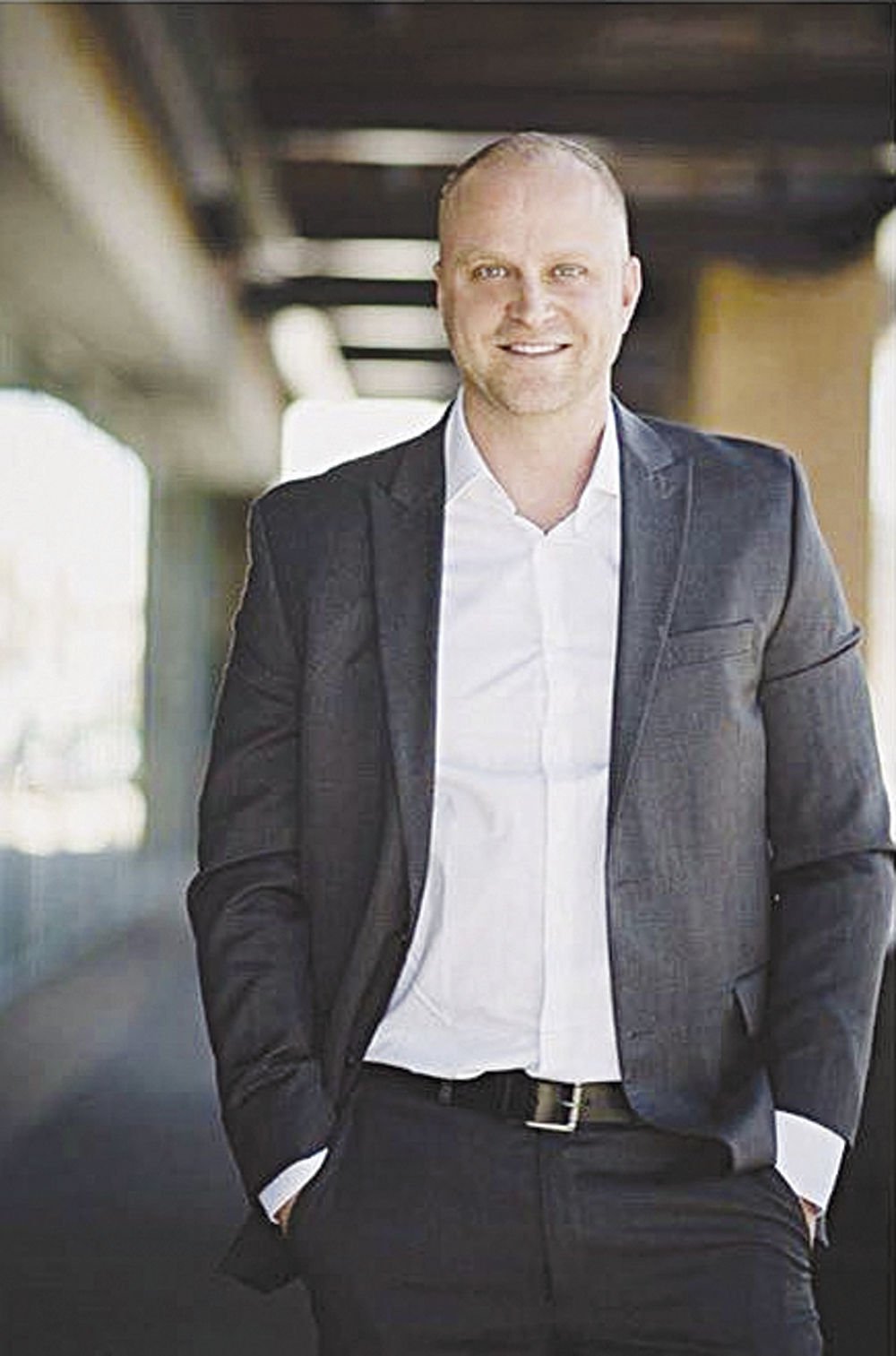 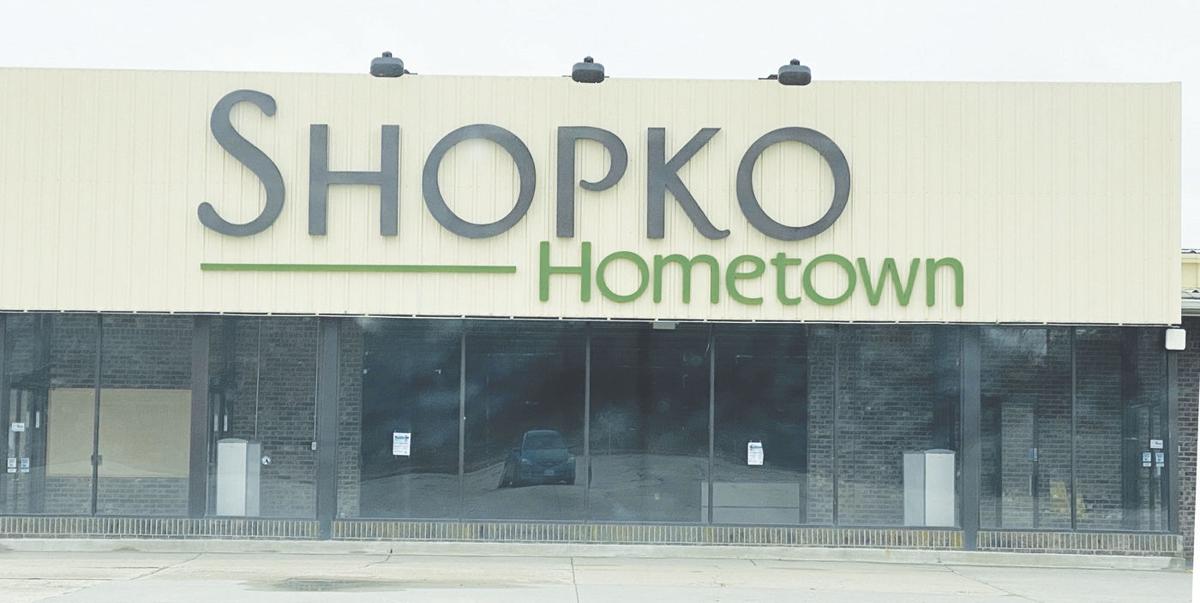 AUDUBON - Ryan Wager has a plan to bring a new retail concept to small towns, to help fill spaces left empty - like the former Shopko in Audubon - and to bring jobs to hometowns.

Wager was born in Jenny Edmundson Hospital, in Council Bluffs and his family has lived in Shelby since the 1960s.

"My grandfather's name was Bill Wager, my grandmother was Nelda, and they were both were Shelby residents and regulars at the Cornstalk for almost 60 years before their passing," he said. While he's lived in different places around the country, he said Shelby was always "homebase" for him.

"It's been the one place I can always come back to," he said.

For him, hometowns like Shelby - and Audubon - are special, and changes in retail over the years have left some gaping holes in those small towns.

"My father is the one who actually pushed me to do this," he said, as an opportunity to do something "back home."

Businesses that close not only cost residents jobs, but result in less local shopping opportunities, and often just seeing the vacant building can have a negative effect on the community.

"I'm from small town Iowa and South Dakota and I wanted to find a way to use these spaces," he said.

What Wager is planning is a store called, "It's $5," a unique retail concept.

It's $5 is a liquidation retail store, and has been described as a "treasure hunt." The store gets new merchandise in during the week, and as the week winds down items that start out at $5 each might be sold at two or three or four for $5.

There is an It's $5 open currently in Council Bluffs. Wager and crew started out with a location at the Mall of The Bluffs, and while they knew that property was up for sale, they had feelers out for a new location, just in case.

When the mall sold, the new owners wanted them out within 30 days. "We had to find a new place, sign a lease, get city approval, and move in and move out, all in like four weeks," he said. "We had eight days between signing the lease and Christmas and New Years," he explained, and they were also negotiating on purchasing the building in Audubon about the same time.

The business has a loyal following, "we have a line of about 200-300 people outside every Saturday," he said. "It's like Black Friday every week, every Friday night we turn over the whole store."

Handling that level of business, he said, was just part of the concept. "It's in our DNR."

He said the store built up a kind of community, "We literally have people, customers who come four times every weekend and every day during the week. On the weekend it's like a completely different store."

"The way you are shopping is unique, you're shopping for things you didn't know you were looking for," he explained.

Wager is working with ACED in Audubon on a plan to get employees hired - he said he will be working with IowaWorks and even plans a job fair once all the paperwork is done and schedules are set.

"We are looking to open in the early part of February," he said.

Along side the It's $5 store, he plans to open a second store in March.

"The second store we plan to put in that location will focus on low priced, new clothing, health and beauty, and more everyday products, and it will be called 'Wager's'" he said. "The apostrophe (in Wager's) is actually going to be a butterfly in honor of my grandmother, who adored them," he said.

He said his general manager from the Council Bluffs store will help open the Audubon location, and then build a team to handle the location on a day to day basis so she can split her time between the two locations.

Empty buildings in small towns are not only empty space, but a constant reminder of what used to be there, he said. "We are building a model that can be replicated in other small towns."

"The goal is to build something that could go into all the Audubon's around the midwest, to give them an option other than the big box or discount stores," Wager said. "We know that we are dealing with a changing retail market, online sellers have their niche, and we felt we had to come up with not just a better price, but also something enjoyable, a reason to get out of the house."

More information on It's $5 can be found on their Facebook page or at their website at http://www.its5dollars.com.

Light snow this evening will give way to snow showers and gusty winds late. Some sleet or freezing rain possible. Low around 10F. Winds SSE at 10 to 20 mph, becoming W and increasing to 20 to 30 mph. Chance of snow 70%.

Light snow this evening will give way to snow showers and gusty winds late. Some sleet or freezing rain possible. Low around 10F. Winds SSE at 10 to 20 mph, becoming W and increasing to 20 to 30 mph. Chance of snow 70%.

The 2010s in sports – The News-Telegraph's decade in review