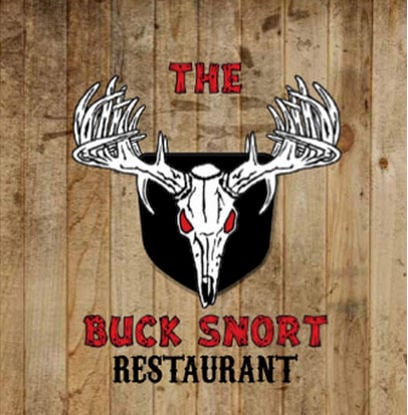 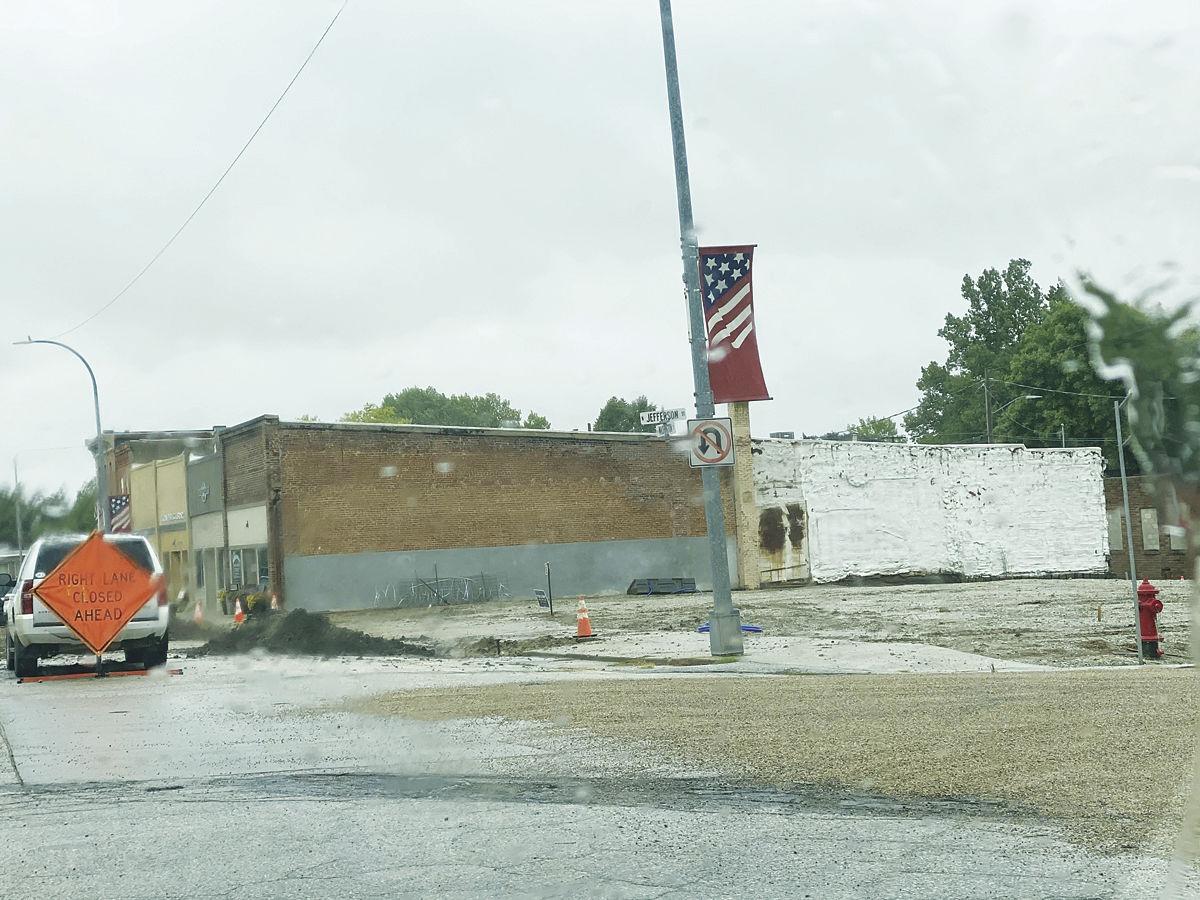 An empty lot was left behind after a big fire in 2017 destroyed businesses along Main Street in Exira. That lot should be filled, and a new restaurant open by July 4 next year.

An empty lot was left behind after a big fire in 2017 destroyed businesses along Main Street in Exira. That lot should be filled, and a new restaurant open by July 4 next year.

EXIRA — An empty spot on Exira’s main street, left by a fire in 2017, will be the home of a new business in time for the annual July 4 celebration next year.

Brandon Wilkins, a 2005 Atlantic High School graduate, will be managing the Bucksnort Restaurant which he hopes to open in time for the July 4 celebration.

Wilkins said he was originally from Atlantic, and said his goal was to get a Bucksnort Restaurant in Atlantic sometime in the future, where he hoped he could “move back into my childhood home.”

Opening the Exira store would be a great stepping stone, he said, “We have to get the word out, as we try to work our way eastward.”

He said he hoped concrete could be laid yet this year, by the winter, so that the business could be up and running in Exira by July 4.

The menu for the Exira location would be about the same as the other stores — offering burgers, sandwiches, wraps, specialty pizza, BBQ items, appetizers and sides. He also hoped to be able to put a full bar in.

Wilkins said they had hopes to open this year, but with complications from the pandemic and Viking Construction being very busy, the time line was pushed back a little.

“We’ve had a couple meetings in the last month,” he said, “And it looks like we’re finally going full steam ahead.”

And he’s still hoping to get a restaurant open in Atlantic, whether they could find a good location, or would have to build from the ground up. “I loved living there, loved growing up there, I know a lot of people there, and I’d really like to come back,” he said.