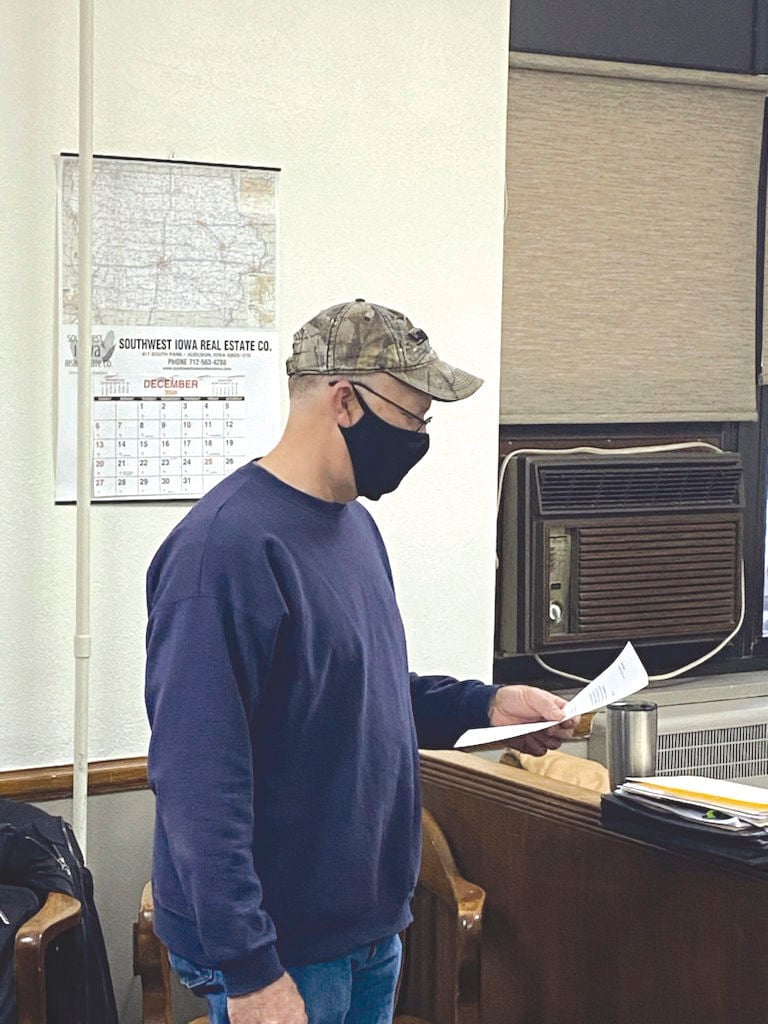 Doug Sorensen, new Board of Supervisors Member, was sworn in Dec. 29. 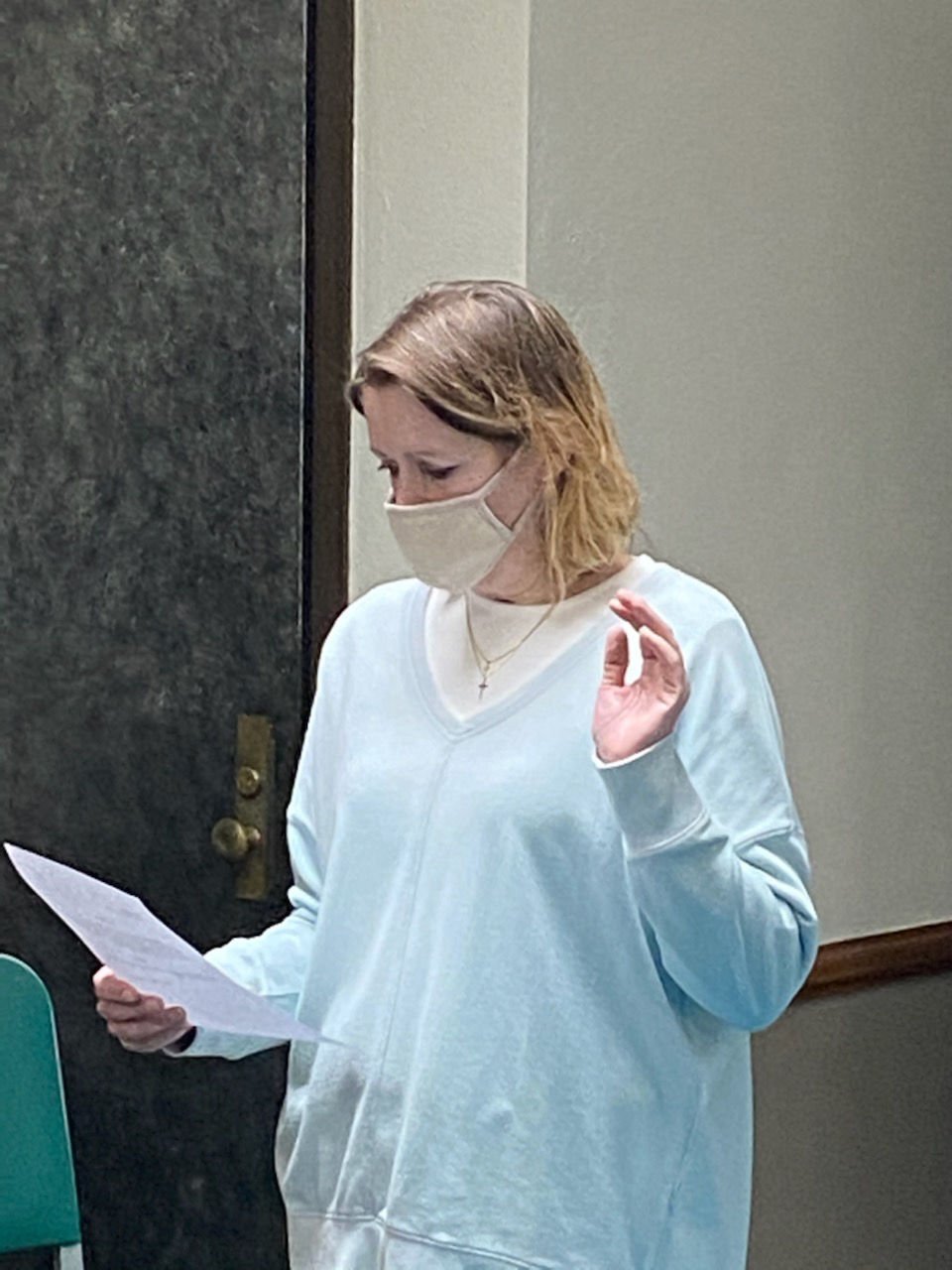 Audubon County Auditor, Lisa Frederiksen, was sworn in on Dec. 29. 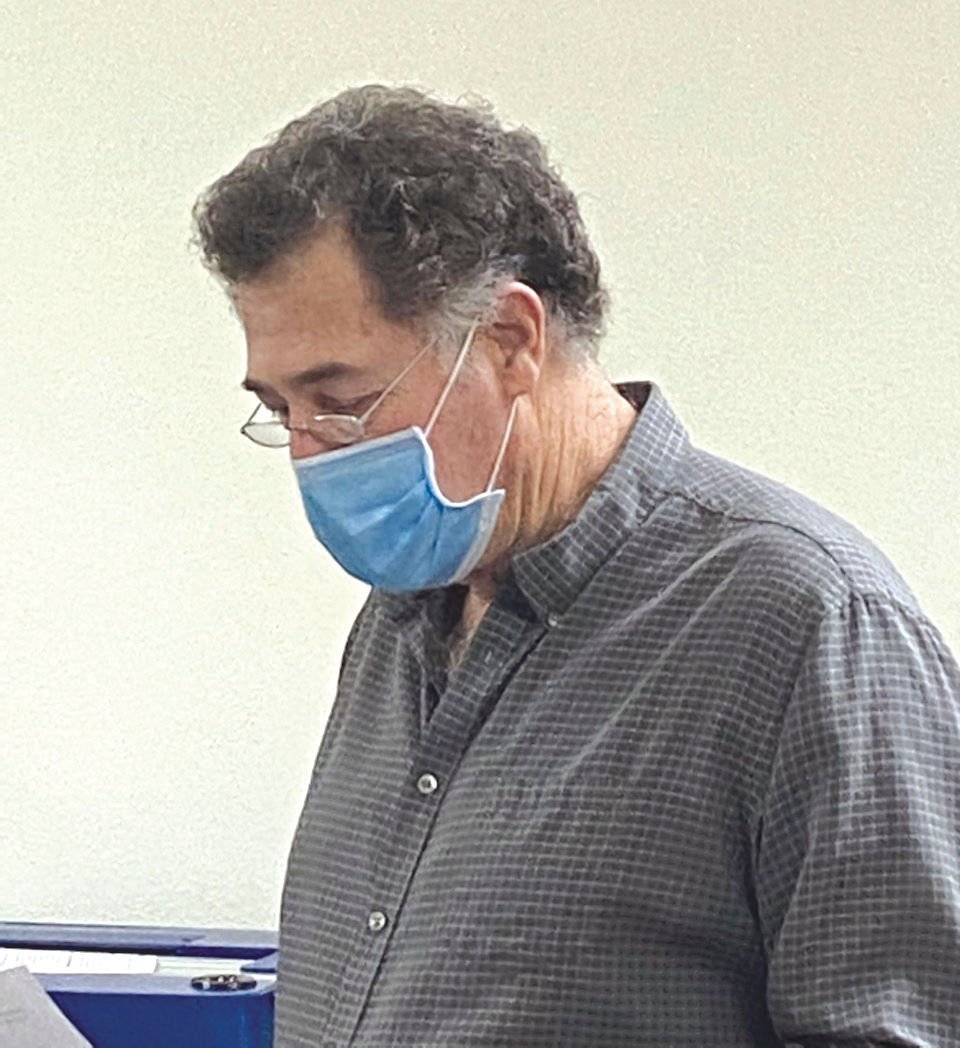 Board of Supervisors Member Rick Thompson was sworn in on Dec. 29, and elected board chair.

Doug Sorensen, new Board of Supervisors Member, was sworn in Dec. 29.

Audubon County Auditor, Lisa Frederiksen, was sworn in on Dec. 29.

Five individuals were also appointed during the meeting.

The vote was unanimous after Supervisor Gary VanAernam motioned and Chairman Rick Thompson seconded a resolution, appointing Jeanne Schwab to the Board of Health for a three-year-term ending Dec. 31, 2023.

Van Aernam also made the motion, with Supervisor Todd Nelsen seconding it to appoint Ron Mullenger to the Audubon County Conservation Board for a five-year term ending Dec. 31, 2025. The vote was unanimous.

Mike Blum was appointed to a five year term on the Board of Adjustment; VanAernam made the motion and Nelsen seconded, the vote was all in favor.