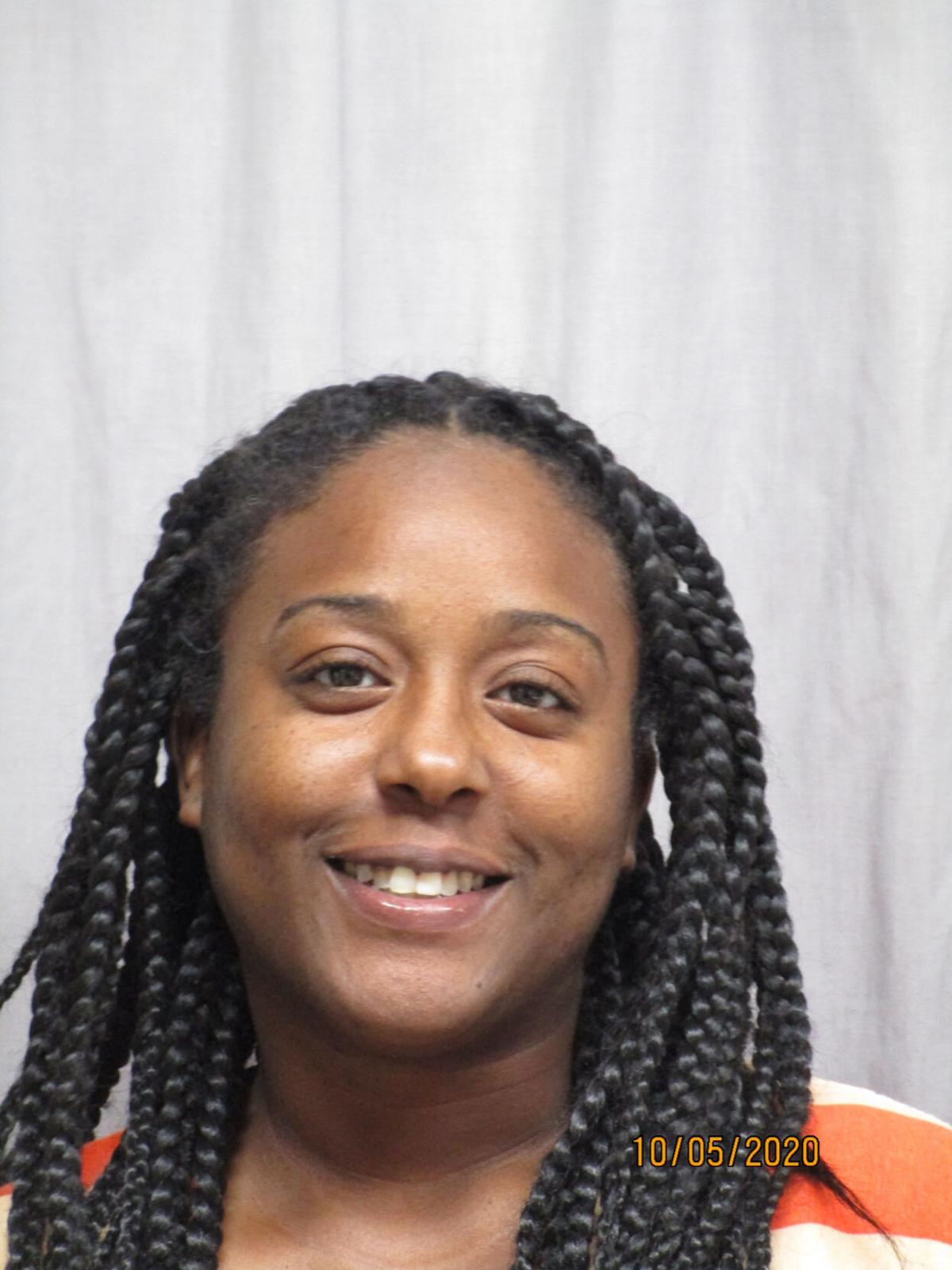 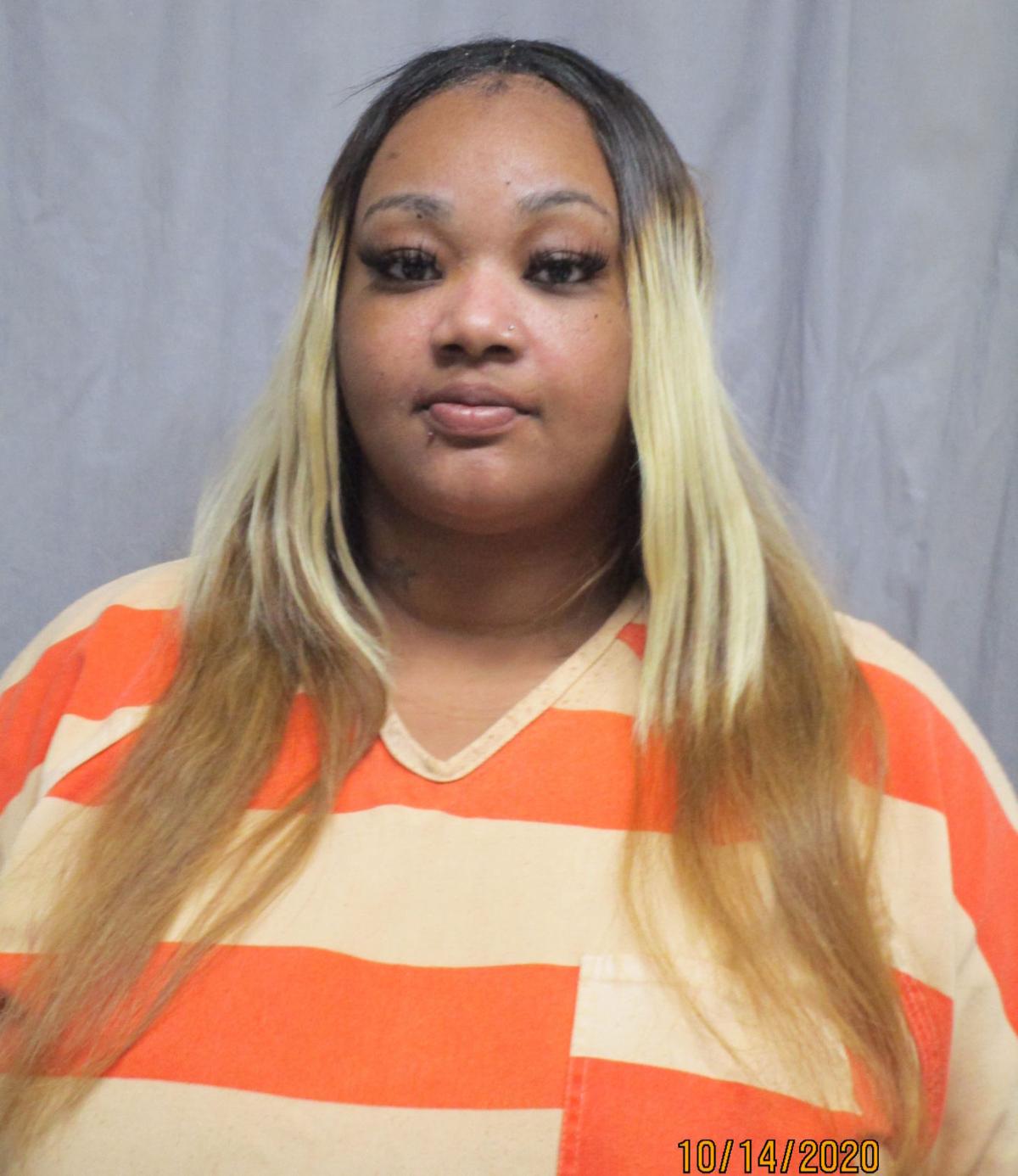 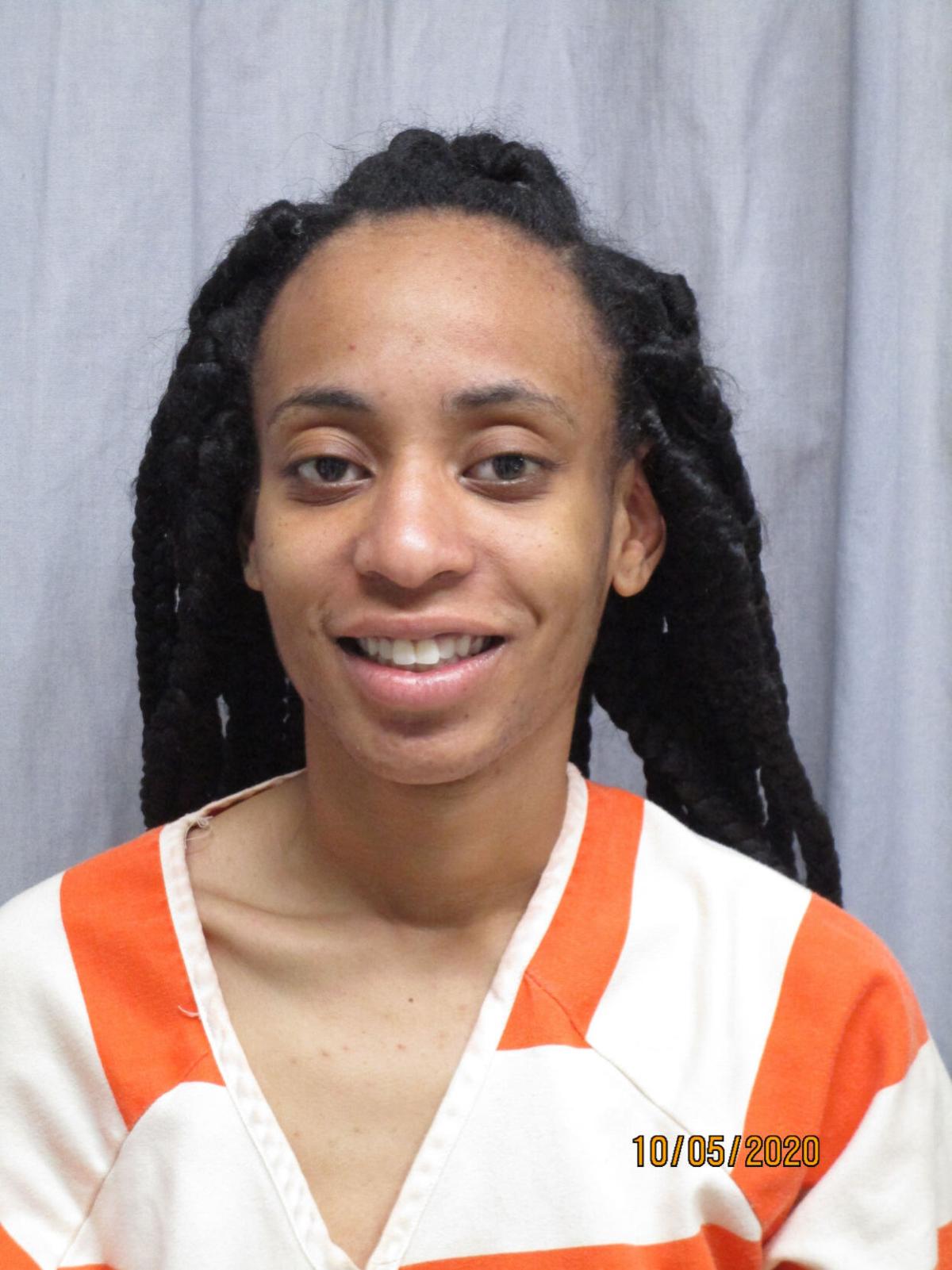 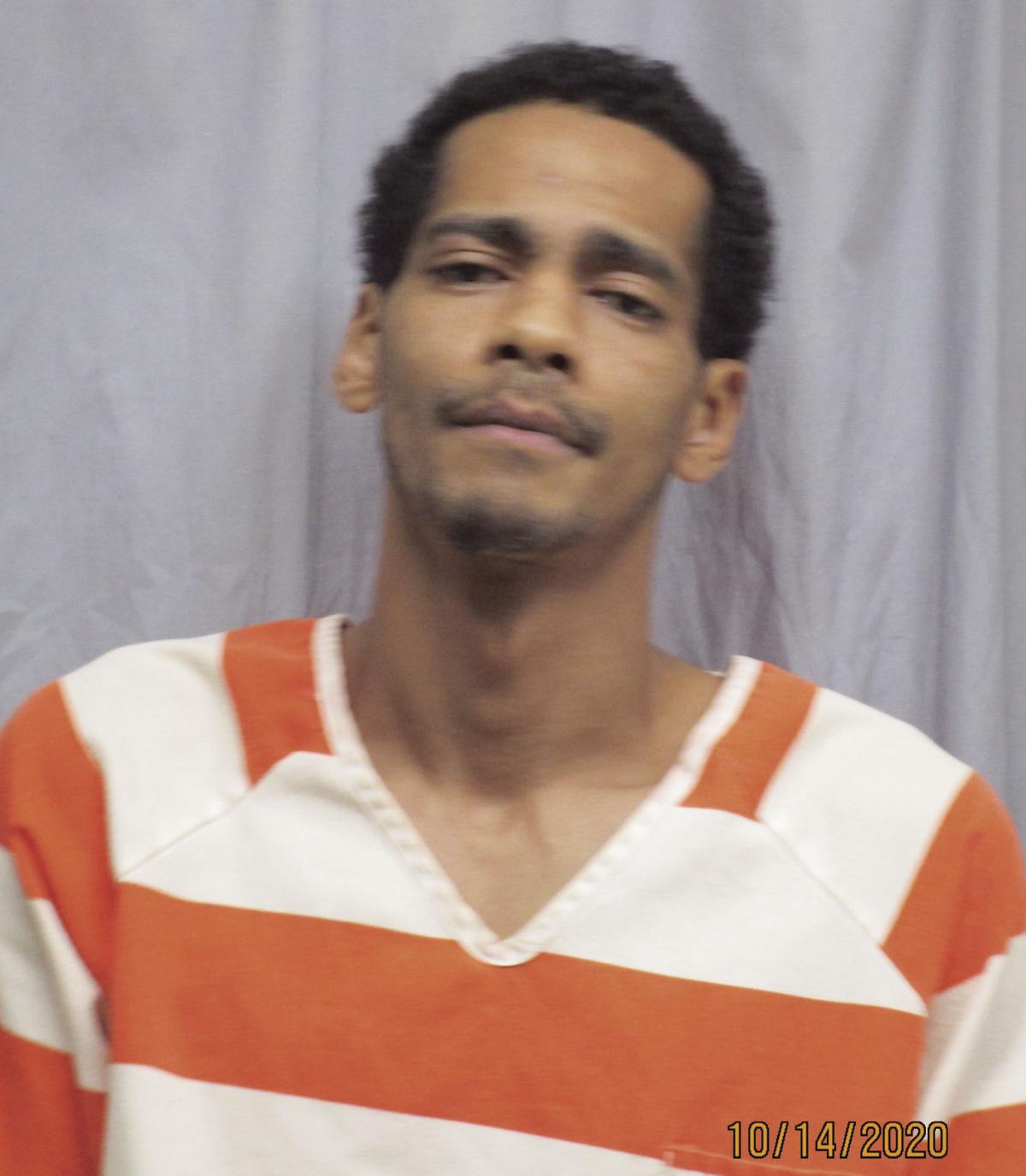 CARROLL — One subject was hospitalized and four arrested after a shooting in Carroll just before midnight on Tuesday, Oct. 13.

According to a report from the Carroll Police Department, multiple calls came in to the Carroll Communications Center at 11:57 p.m. Oct. 13 that a subject had been shot in front of 512 East 18th Street.

Callers reported three gunshots, and a victim with a gunshot wound.

Officers arrived on scene at 11:59 p.m. and immediately took four subjects into custody. The scene was rendered safe and officers began medical treatment, and called in the Carroll County Ambulance.

The victim, a 31 year old male from Ames, was taken to St. Anthony Regional Hospital with gunshot wounds to his lower extremity. He was later transferred to Mercy One Des Moines Trauma Care for further treatment of non-life-threatening injuries.

Search warrants were conducted, one at 512 East 18th Street, and the other at 506 East 18th Street. During the search, a firearm, suspected narcotics and ammunition was collected. Further charges are pending evaluation of the evidence and results from the Iowa Department of Public Safety Criminalistics Laboratory.

Showers likely and possibly a thunderstorm during the evening, then some lingering showers still possible overnight. Low near 30F. Winds NW at 10 to 20 mph. Chance of rain 80%.

Rain and snow in the evening transitioning to snow showers late. Low 24F. Winds N at 5 to 10 mph. Chance of snow 50%. Snow accumulations less than one inch.