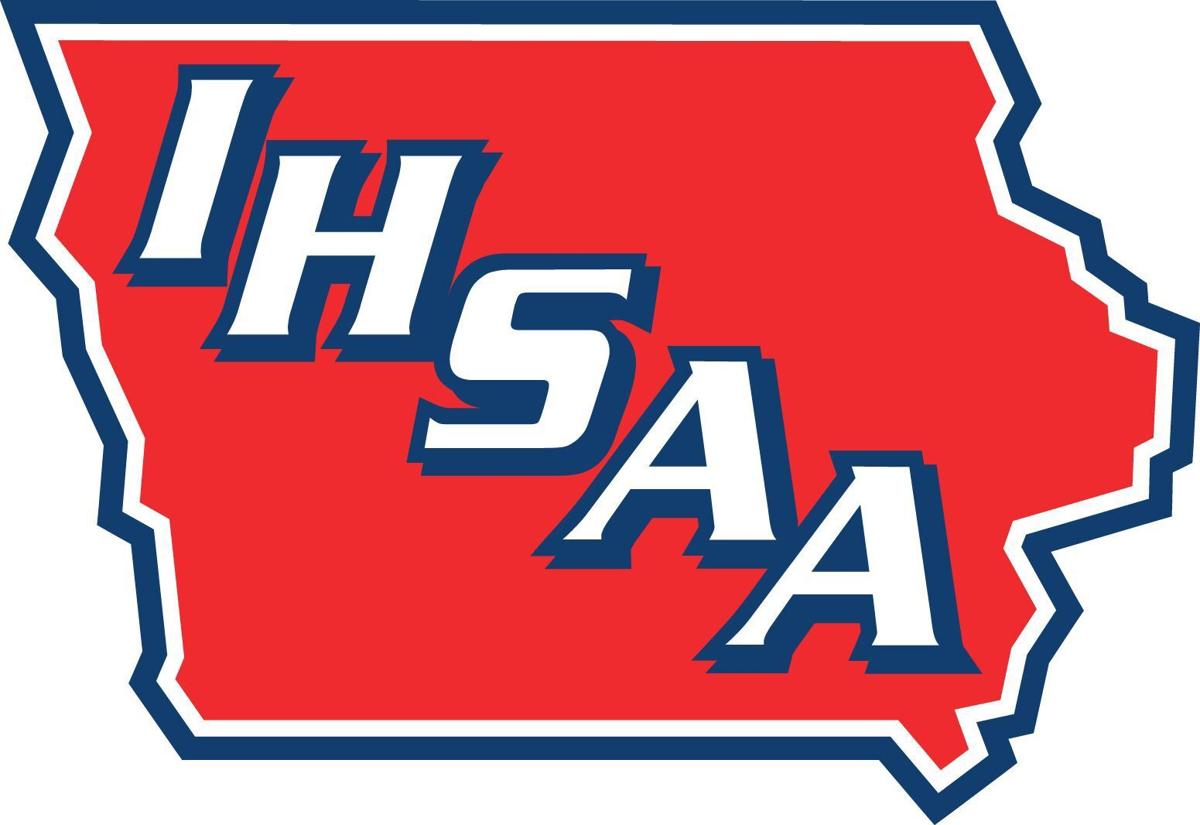 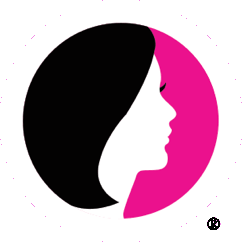 With the fall sports seasons fast approaching – and as of this point still on – for Iowa high schools, coaches, athletes and officials got long-expected information Wednesday about how to approach the upcoming season.

The documents “should be considered as providing recommendations from the IHSAA for member schools and may be updated before and during the fall 2020 season,” each of the three documents stated.

The IHSAA Board of Control approved a revised football schedule calling for a seven-game season and all teams to make the playoffs, among a myriad of other changes for the season.

The first official day of practice for all sports is Aug. 10.

Guidelines are as follows:

In football, coaches will be responsible for ensuring social distancing is maintained between players as much as possible. Recommendations range from spacing for stretching and drills so that a 6-foot distance can be maintained, avoiding congregating of players during instruction, having “pods” of students with the same five to 10 students always working out together (per a National Federation of High Schools Sports Medicine Advisory Committee recommendation) and separating the different levels of football programs (e.g., varsity apart from junior varsity and freshman levels) including locker rooms.

The team box will be expanded to between the 10-yard lines, providing 30 additional yards for players and personnel to spread out. Coaches must still stay within the 25-yard lines, but may enter the expanded team box for supervision purposes only. Only essential personnel are permitted on the field of play.

Masks are encouraged by not required. However, the masks are recommended to be a solid color.

The IHSAA and IGHSAU said that officials may consider using staggered, wave or interval starts for cross country meets. This does not currently apply to state qualifying or state meets, which will use the traditional mass start.

“Consideration should be given to the format of the meet, including having different levels run on different nights,” the guidance stated.

Other recommendations include considering widening the course to at least 6 feet at its narrowest point, and widening the starting grids including skipping boxes at the starting line; the use of finish corrals and FAT timing for larger meets as easier to distance at the finish line. Image-based equipment to assist with placing is also suggested.

Officials are also being asked to establish specific social distancing meet protocols including the elimination of handshakes before and after the meet, and to consider changes to team camps, including the number of individuals within the camp and separating teams.

Currently, the state’s largest schools – basically, the largest 48, plus those from metropolitan conferences – participate in fall boys’ golf. (Council Bluffs Lewis Central plays in the fall, despite its fellow Hawkeye Ten Conference schools playing spring golf, although the Titans participate in a limited number of meets in the spring.)

The IHSAA said it would be their “general practice” to defer to local committees (host course or school) to determine use of tee times vs. shotgun starts for regular season competition to allow for social distancing.

This may mean scheduling dual meets, triangulars or quadrangulars in lieu of multi-team tournaments. But, mutli-team tournaments are allowed if the host school and course follows all county health guidelines and are able to provide an enviroment in accordance with IHSAA guidelines.

The host school should defer to the host course on the use of a physical scoreboard. A concern raised was the tendency to congregate around the scoreboard, which should be discouraged. An alternative was to have all scores electronically visible on a website, Google document, app or other form for participants and spectators to be able to view.

Rules were also spelled out for access to the clubhouse, practice facilities and warm-up areas. Carts may be provided but at the discretion of the host course and local county health guidelines. Award presentations were recommended to be brief, with all participants and spectators leaving once the meet is complete.

The biggest change this year is the protocol of switching sides between sets. The IGHSAU proclaimed that teams “are not to switch benches between sets.” But, in the event that a clear and distinct disadvantage exists, teams may switch sides, observing all social distancing protocols. Officials will determine if a disadvantage is present.

To help with social distancing, players are allowed to stand near the bench area (not just those in the active rotation), and along with players are strongly encouraged to wear face coverings while on the bench. Sanitizing of hands is also required after warmups, timeouts, between sets and anytime after leaving the court.

Teams are limited to one coach and captain per team to participate in the pre-match coin-toss, with face masks strongly encouraged. Teams also must bring their own volleyballs for use during warmups, and are not allowed to warm up outside of the court near their opponents while their opponents have the court for the six-minute portion of the pre-match warm-up protocol. Host schools must have at least three volleyballs to use for the in-game ball rotation to allow for volleyballs to be sanitized while not in use.

Schools are asked to eliminate spectator seating in the front two rows if possible. The scorer’s table should be limited to the home team scorer, libero, tracker and timer, with visiting personnel – including statistician and scorer – asked to find an alternative location. Schools should also avoid playing matches simultaneously on side-by-side courts if possible.

Athletes are encouraged to arrive already dressed for competition, or the venue should provide alternative accommodations for swimmers and divers to change that allows for social distancing.

Just one person per lane should be permitted as lap counter at the turning end. A notification system, via use of hand signals or the public address system, will be used for disqualifications. Timers are asked to assemble at the finish of each race, at the edge of the pool within the 6-8 feet confines of the lane in which they are timing.

For relays, judges are required to work from the sides of the pool. Space relay swimmers apart from one another. Timers and relay takeoff judges are strongly encouraged to wear cloth facial coverings.

During diving competition, divers may not approach the board until their turn to compete.

Teams are asked to stay on opposite sides of the pool. A recommendation included having home teams compete in lanes 1-3, and visitors to swim in lanes 4-6.

Facility managers are asked to disinfect the pool before and after each practice and meet. It was also suggested that chlorine levels be increased, even though the Centers for Disease Control said there is no evidence that the coronavirus can be spread through the water in pools, and that proper operation and disinfection of the water should inactivate the virus.

More information about each sports guidelines is available at the IHSAA website at www.iahsaa.org, or the IGHSAU’s wbesite at www.ighsau.org.

Partly cloudy. A stray shower or thunderstorm is possible. Low 67F. Winds SW at 5 to 10 mph.