Welcome, Guest
Inspiration
Just For You
Local
Mind and Body
Nutrition and Fitness
Share This 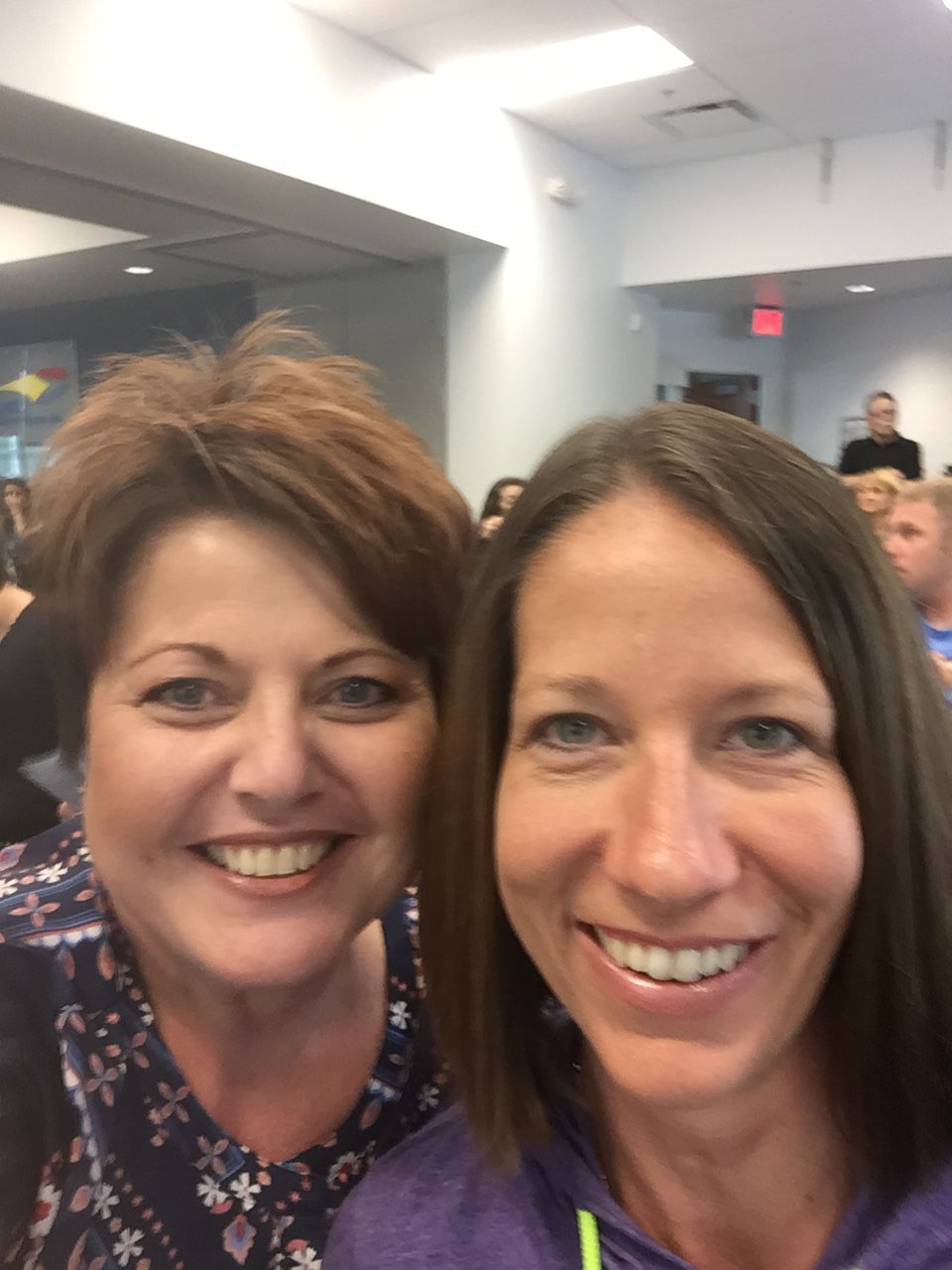 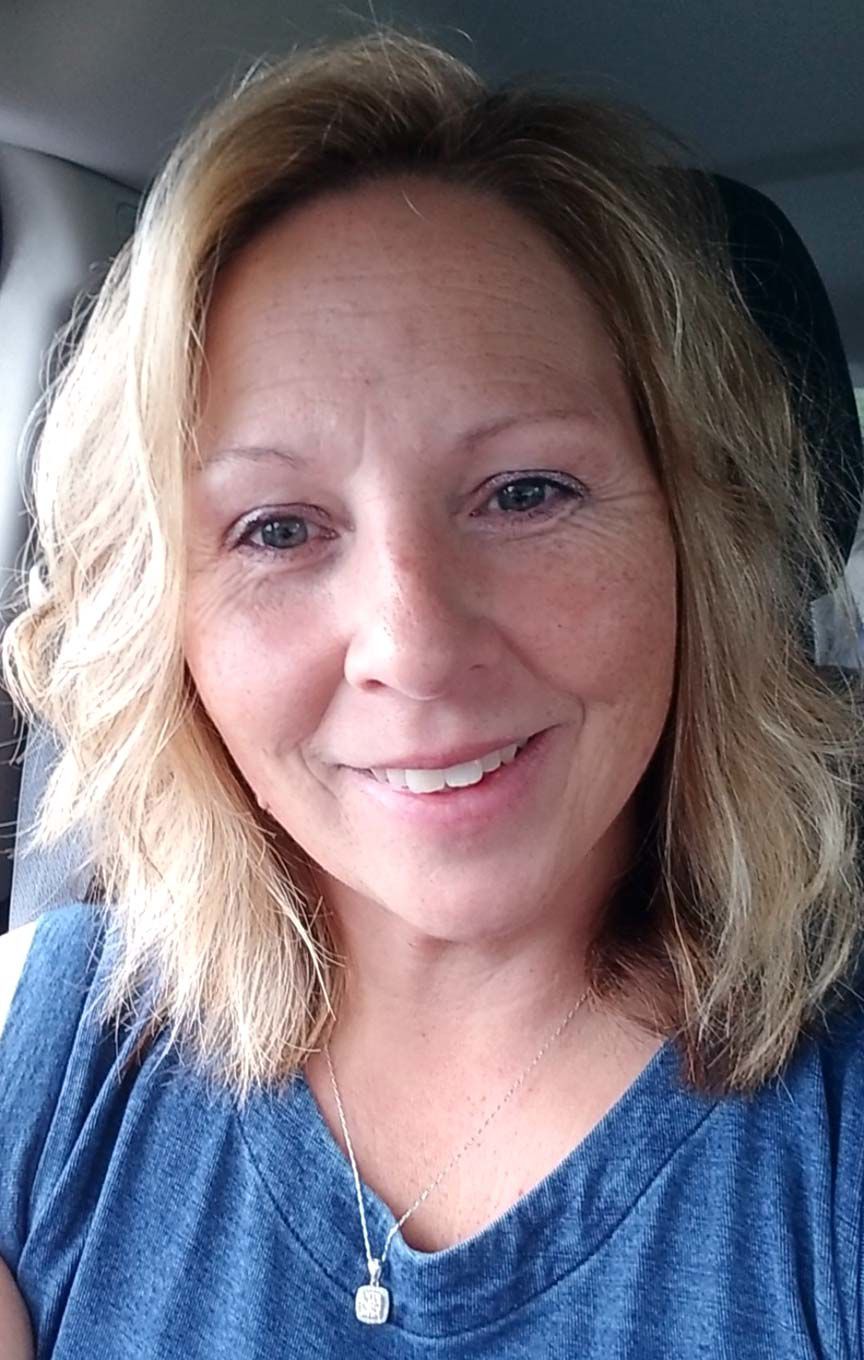 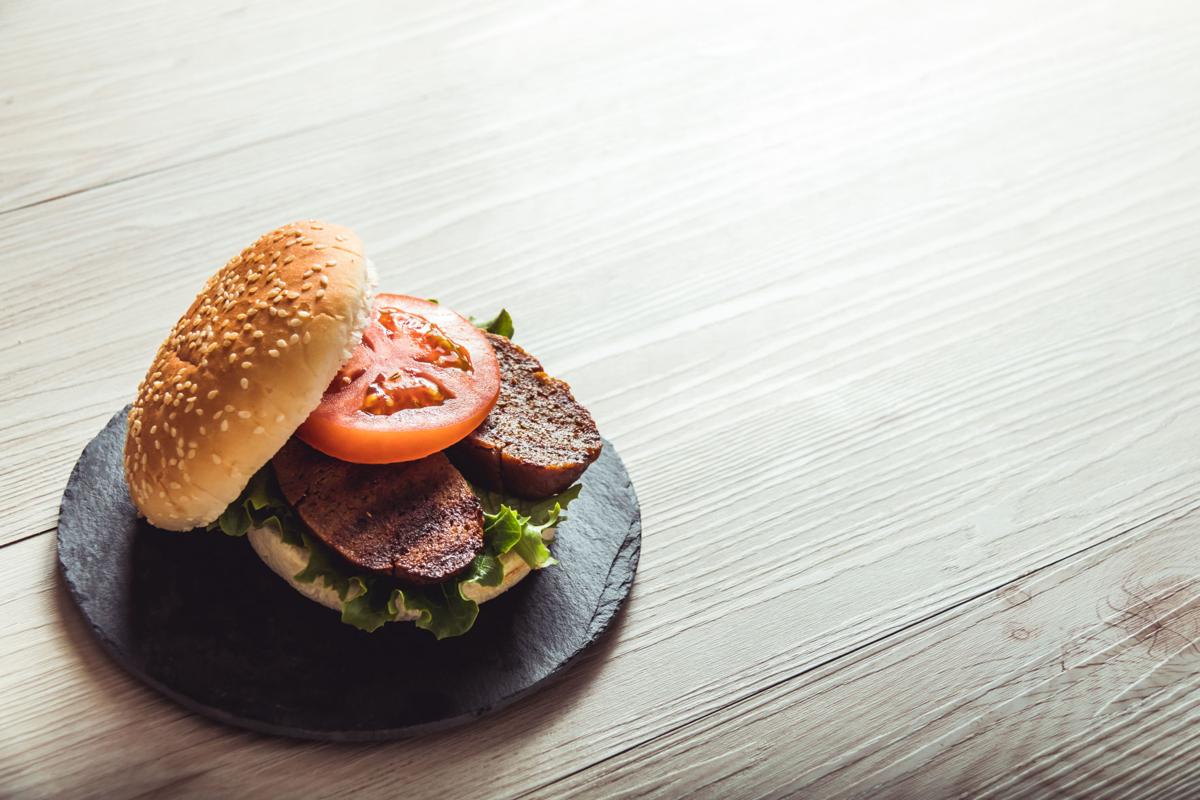 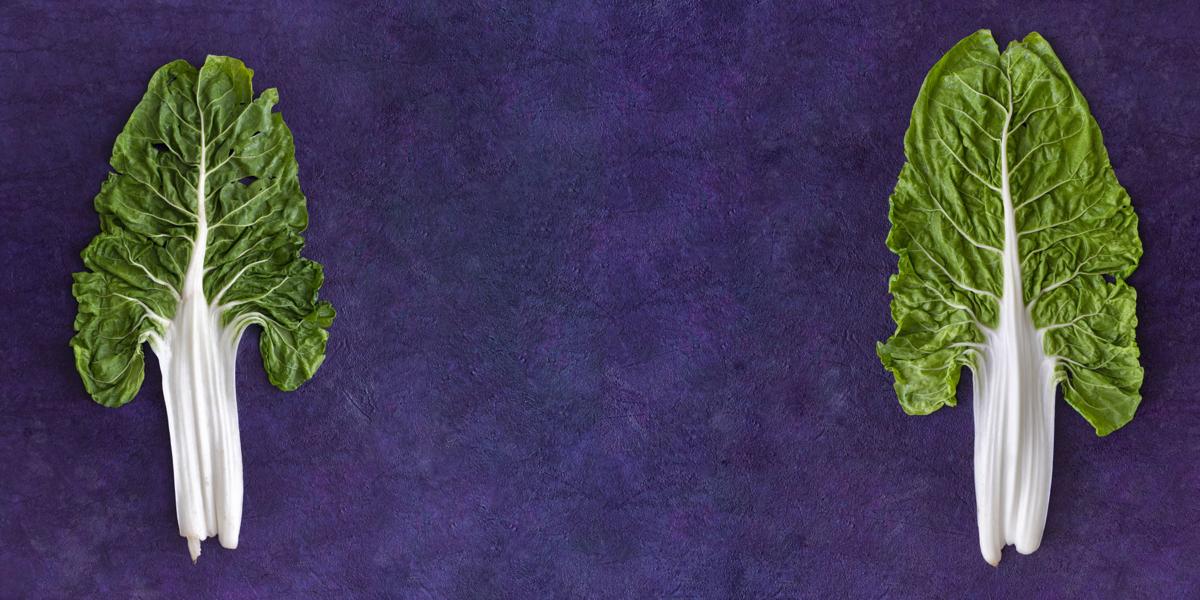 The 2019 documentary The Game Changers is causing a buzz in the world of nutrition, in particular for plant-based eating proponents who say the movie dispels myths that diets heavy on animal protein are the most effective ways for athletes to build muscle.

The Game Changers tells the story of the ultimate fighter James Wilks and his quest to discover the optimal diet for human performance. At Penn Yan Central School District, the Wellness Team offered the movie as part of a plant-based education program the district has been offering.

Michele Griffin, a seventh grade ELA teacher, was among many at Penn Yan who watched the James Cameron-directed documentary.

“This film has stories from various athletes and their success with plant-based eating,” Griffin says. “It also focused on protein and the misconception that athletes need animal protein to perform at their peak levels, which according to this film, is not true, through the information they shared. It was remarkable to hear their stories, successes and unwavering commitment to a plant-based lifestyle.”

Griffin says she is fascinated by nutrition science and what it has revealed about a plant-based lifestyle.

“My eating and cooking habits have definitely evolved to be more plant-based over the past three years,” she says. “I used to have high cholesterol, and after completing my first challenge three years ago, my total cholesterol went down by over 50 points just during the 10-day challenge. The film validated the power of eating plants to cure the body and stay healthy.”

Heather Fitzgerald, a seventh grade math teacher at Penn Yan Middle School, has watched it twice, once with her husband and then as part of a district wellness activity in December.

“I am very active and exercise regularly and was very interested in the movie, and the amount of people who are plant-based and also very athletic,” Fitzgerald says.

Fitzgerald says “the biggest takeaway from the movie for me is that we, as a society, do not need the amount of protein we think we do, and also that we do not need to consume our protein from animals.”

Fitzgerald says she used to believe athletes needed high-protein diets, “but over the recent years I have definitely been educating myself about a whole-foods, plant-based diet.”

She says she has been eating more plant-based foods since taking part in one of the district-wide January 10-day challenges.

Becki Bailey, the district’s assistant to the superintendent and co-chair the Employee Wellness Committee, says the documentary “debunks some theories on protein and muscle-building. Because I have been exposed to plant-based nutrition for a couple of years, I was already aware of this myth and the fact it isn’t true. The concern I most commonly hear expressed is that people don’t think they’ll get enough protein and they won’t be strong.”

Bailey embraced the nutrition concepts before watching The Game Changers, noting she went “completely plant-based in March 2019 to address some significant health issues without resorting to medications.”

Dawn Shipman, fitness manager at Yates Community Center, a partner agency with Penn Yan, is a member of the district wellness committee. It was Bailey who introduced her to the plant-based challenge and who recommended she view The Game Changers.

“I already had a good foundation before watching the movie, as I have done some research on plant-based eating for my own health (she is a cancer survivor),” she says. “As a fitness instructor, I needed to know what to eat for muscle build and repair that didn’t always involve meat or protein shakes.”

Shipman says she had already embraced the plant-based concepts before seeing the film, “but the movie did show me a few things that really helped me decide to really embrace the plant-based lifetime change.”

She says she is working hard to change her eating habits.

Ways to watch the film: gamechangersmovie.com/the-film/where-to-watch

Welcome to the discussion.

Keep it Clean. Please avoid obscene, vulgar, lewd, racist or sexually-oriented language.
PLEASE TURN OFF YOUR CAPS LOCK.
Don't Threaten. Threats of harming another person will not be tolerated.
Be Truthful. Don't knowingly lie about anyone or anything.
Be Nice. No racism, sexism or any sort of -ism that is degrading to another person.
Be Proactive. Use the 'Report' link on each comment to let us know of abusive posts.
Share with Us. We'd love to hear eyewitness accounts, the history behind an article.