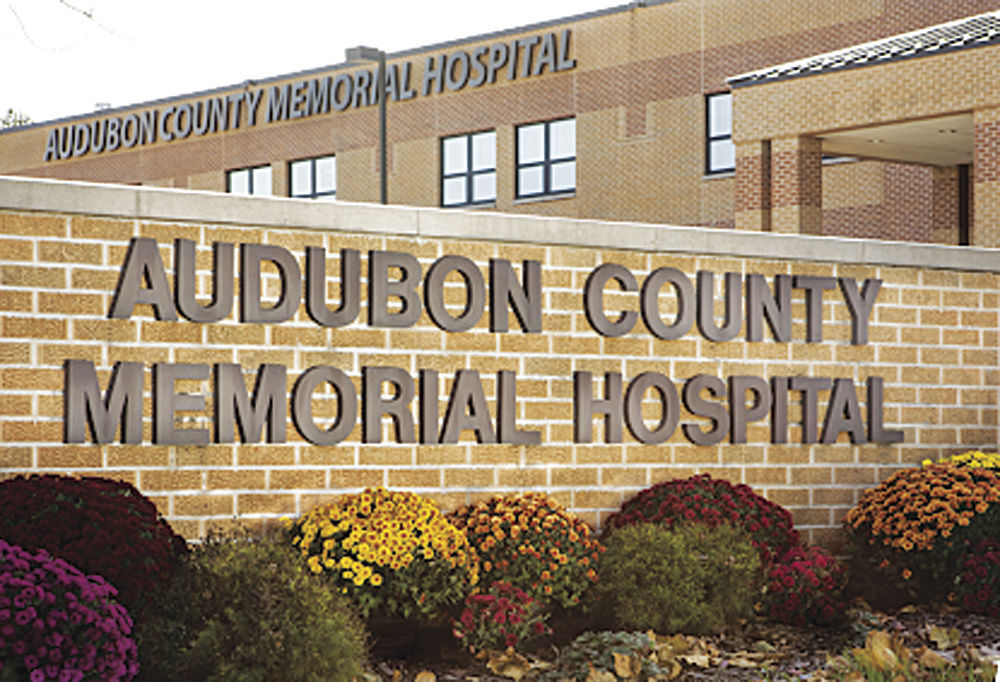 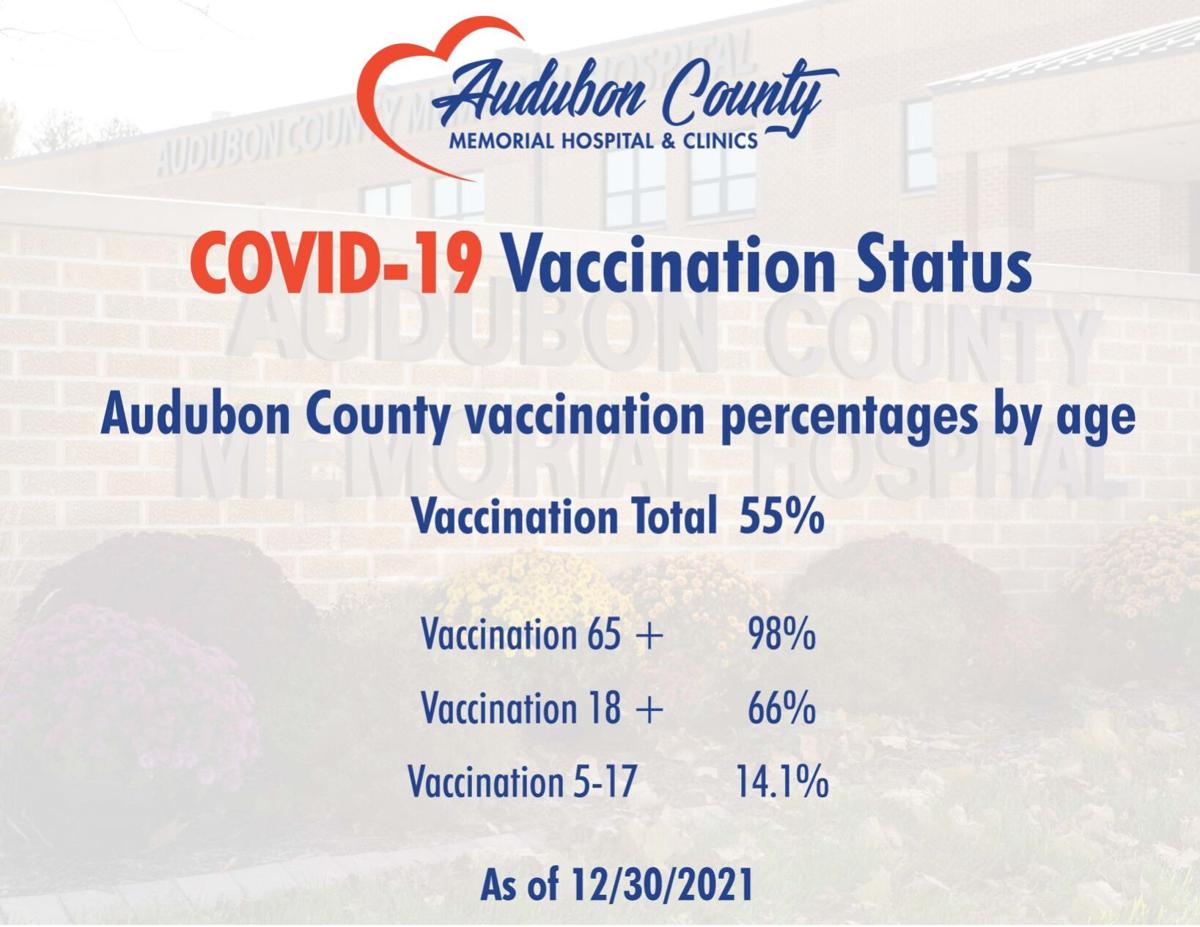 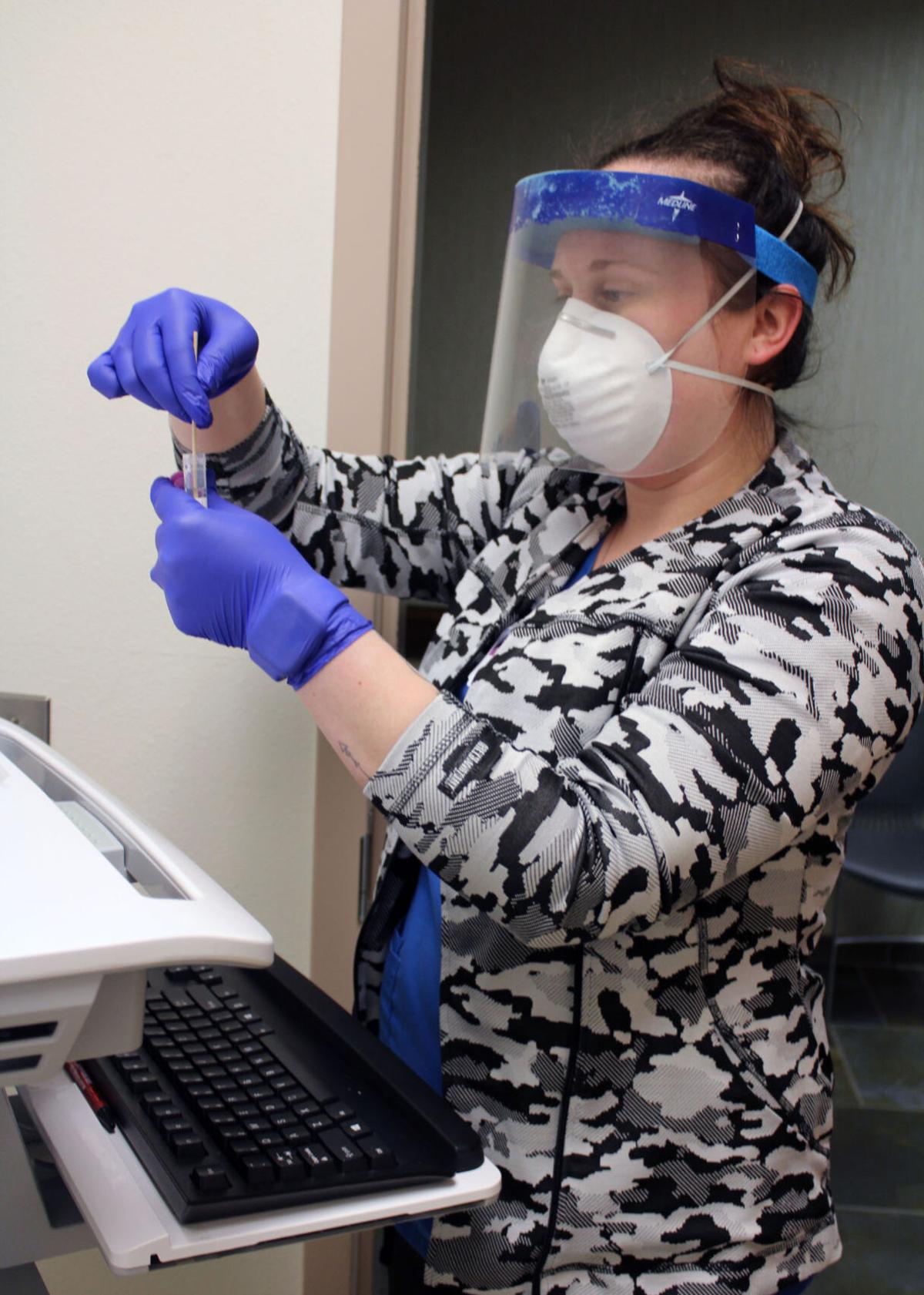 SOUTHWEST IOWA — Iowa is starting out the year with a surge in coronavirus cases, according to the Iowa Department of Public Health posting 17,773 confirmed positive tests in the past seven days.

Audubon and Cass Counties are seeing a similar increase, but on a smaller scale.

Statewide the surge has pushed the state’s 14-day positivity rate to 13.5 percent. That rate, the IDPH reports, signifies a high rate of spread.

“Over the past 14 days or so, we have definitely seen an increase (in coronavirus cases),” said Jotham Arber, BA, MPH, with Audubon County Public Health, adding that the county’s positivity rate had also gone up as well.

“We have also seen a dramatic increase in the number of tests that people are accessing,” he said. Comparing the last two weeks to two weeks before that, “We did 225 tests in the previous two weeks, and over the last two weeks it was 425,” almost completely double the earlier two weeks.

“We’ve seen 59 people positive in the last two weeks,” he said, “compared to 18 (in the previous time period). It’s definitely a noticeable increase.”

He said generally increases are seen first in larger urban areas, and then move out towards southwest and west central Iowa. “I’ve called the push the ‘western expansion,’ because usually we are two weeks behind (a surge in) Des Moines,” he said.

“We watch our data closely and track and trend patterns so that we can prepare operations to match any change in the demand for healthcare,” she said.

According to Iowa COVID Dashboard statistics, Cass County was averaging five new cases per day, with a 13 percent test positivity. Currently there are two reported hospitalized with COVID-19, with none in the ICU.

“COVID hospitalizations have been steady over the last few months, with one to four COVID positive patients admitted at any given time,” Bireline said. “That said, our inpatient census continues to be higher than in years past. We are admitting patients for a variety of reasons and are less likely to be able to transfer patients to the cities due to low bed availability.”

Cass Health has been managing high volumes of testing for months now, Bireline said. “In the demand waxes and wanes by week. To date, we have been able to keep up with the call. In coming weeks, we hope to secure free, at-home rapid test kits that we will make available to the public. This new offering should ensure that everyone can test when they want with quick results. In the meantime, Cass County Public Health has at-home tests available for use – these are send-in tests, which means a person will not have results for 48-72 hours after returning the tests.”

Arber suggested individuals considering going in to be tested should wait at least 48 hours after exposure, unless they have symptoms. The rapid tests, he said, aren’t as sensitive as some of the other varieties, and “(If you) waited that couple of days with the new CDC guidelines — you quarantine for five days and then test,” would be better, he said.

Testing at the Audubon County COVID-19 Testing Center — at the St. Patrick’s Parish Center — is on Mondays, Wednesdays and Fridays from 9-10:30 a.m. Arber said the rapid antigen testing will continue there until the county positivity rate is lower than 5 percent.

You can be tested at Cass Health by appointment Monday-Friday, 8:30 a.m. to 4:30 p.m. Check in at the emergency department registration desk and you will be directed to the testing location.

At Home test kits can be ordered from Test Iowa, or picked up from Cass County Public Health. Results are typically available 48 hours after the test is received by the state.

About 59 percent of individuals across the state are fully vaccinated, while about 35 percent remain unvaccinated.

The state data on deaths is updated weekly on Wednesdays. Last week, the state reported a total of 7,858 deaths in Iowa.

A mix of clouds and sun early, then becoming cloudy later in the day. High 21F. Winds SSW at 5 to 10 mph.